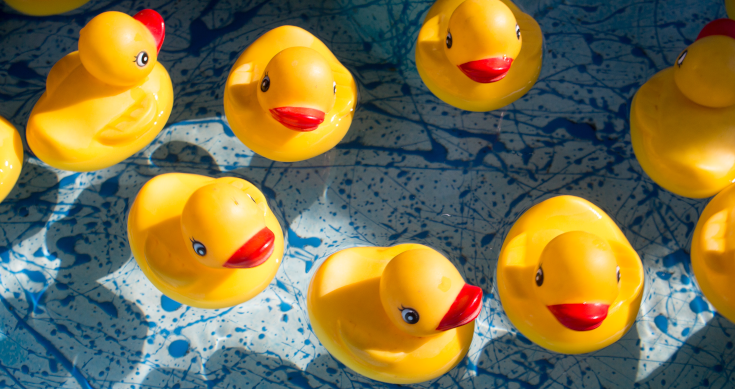 Just three weeks to go in 2021 and it looks like markets are recovering some of their poise that was rattled by Covid Omicron and inflation jitters.

Fading fears about Covid omicron and a high, but not frightening, consumer price inflation reading saw markets surge on Friday, led by Apple whose market value is now just $US60 billion away from an incredible $US3 trillion.

Another strong session tonight could see that value reached.

Wall Street ended higher on Friday and the S&P 500 notched an all-time closing high, as market participants analysed an inflation reading that was in line with consensus, but was the largest annual increase in consumer prices in nearly 40 years.

Consumer price inflation reached an annual rate of 6.8% in November, and 4.9% excluding the most volatile elements.

The initial reaction of markets was positive, perhaps because an upward slide would have definitely forced the Fed to accelerate its monetary tightening program at its two-day meeting this week.

The 4.9% annual rise in core inflation was the largest rise since June 1991, after increasing 4.6% in October.

Economists pointed out that US petrol and energy prices have fallen and will be picked up more accurately in the December reading in a month’s time.

Wall Street saw all three major stock indexes advance on Friday and over the week, with tech shares (led by Apple) doing the heavy lifting.

The indexes all rose over the week, while the S&P 500 had its biggest weekly percentage gain since the week ended February 5 this year.

The Dow rose 4% over the week, ending a 4-week losing streak. The S&P 500 and Nasdaq Composite added 3.8% and 3.6%, respectively, this week — the best since February for both indexes.

Apart from the US rise, Eurozone shares rose 2.6%, Japanese shares added 1.5% & Chinese shares gained 3% which tells us investors are there are confident the government will not lose control of the deepening property crisis that saw Evergrande put into default by Fitch ratings and having its affairs now controlled by a committee dominated by the government.