As it tracks through its first year on the Australian Securities Exchange, fintech consumer lender Plenti (ASX)could hardly have posted a more impressive interim result, with virtually all metrics heading in the right direction.

For the six months ended 30 September 2021, Plenti kicked some big goals when compared to a year ago, most notably:

Rightly, there was no room for any false modesty, with Plenti founder and chief executive officer Daniel Foggo describing the first-half numbers as “outstanding results,” with the loan origination growth “astronomical.”

Since the result was released, he says, the momentum has continued, with the loan book edging above $1 billion in November. “The loan book is what really drives our revenue. Given that when we listed the business in September last year our loan book was about $400 million in size, that growth shows you the momentum that we’ve got behind us.”

This trajectory has pushed Plenti into cash profitability, which was achieved in October.

“When we reported the full-year result, in May, we announced our financial priorities, which were to reach a $1 billion loan portfolio by March 2022; achieve positive monthly cash net profitability prior to June 2022, while investing in and achieving strong growth; and drive the cost-to-income ratio below 35% over the medium term,” says Foggo. “Where we gave concrete dates, on the first two, we achieved those milestones well ahead of time,” he says.

“Given we’re a technology-led business, there is a lot of operating leverage in our model. As we scale, we can continue to drive pretty good economics in what we’re doing.”

All-up, says Foggo, the result shows that Plenti is “a permanent part of the Australian financial landscape.”

“We are Australia’s largest fintech consumer lender, and we’re differentiated by our proprietary technology platform and technology capabilities,” he says. “We’re taking market share in three lending verticals – automotive, renewable energy and personal finance. We have a significant growth runway in each of our large, prime customer lending markets.”

A case in point is Plenti’s largest market, auto loans, which runs to more than $35 billion of lending each year. With a $464 million auto loan book, it estimates its market penetration at 2%.

In renewable energy finance, where it has $114 million in loans, Plenti estimates its market share at 8% of the Australian solar installations market.

In personal lending, Plenti’s $337 million loan book represents a market share of about 3% of a $12 billion-plus annual loan market.

“We continue to see exciting growth opportunities in each of our verticals,” says Foggo. “In each of our lending verticals, large incumbents are losing market share, or even vacating the market. Replacing those incumbents is all about leveraging technology to deliver a simple, streamlined customer experience, where the loan decision takes minutes, not days. Our job is to make it easier for the end-borrower, brokers and our other referral partners,” he says.

In November, Plenti announced its entry into the fast-growing electric vehicle (EV) financing market, helping to make the transition to EV ownership easier and more affordable for Australians. “We felt that was a logical step given our offering in the renewable energy finance space – we want to provide customers with a one-stop shop when financing their energy and transport future,” says Foggo.

In terms of credit quality, Plenti’s performance has been excellent, with its 90-day arrears rate falling from 0.42% in September 2020 to 0.26% at September 2021. This rate has more than halved from that recorded in June 2020 (0.53%), and compares favourably to the company’s listed peers:

Foggo puts this market-leading level of arrears down to Plenti’s “low-risk, prime loan portfolio,” which might surprise some observers, given the common misconception that non-bank lenders prefer to specialize in areas the banks typically don’t like, such as low-doc or sub-prime lending.

The credit quality of the loan book was also a crucial attribute in supporting Plenti’s debut asset-backed securities (ABS) transaction, a $306 million securitisation completed in August, which in turn achieved a stated aim of both diversifying the company’s funding sources, and reducing its overall cost of funds. The weighted average margin above the one-month bank-bill rate came in at 0.97%, and the credit quality saw 87.8% of the notes rated Aaa by Moody’s.

“We were absolutely delighted with our ABS transaction,” Foggo says. “We picked the timing perfectly in terms of credit markets, and having 87.8% of the receivables rated Aaa by Moody’s was an incredibly high proportion given we were an inaugural issuer. If you apply a 10% cost of equity to that structure, I think it was the most sharply priced ABS transaction in Australia so far this year, which very much reflects the prime credit that we’re funding.”

Following completion of the ABS transaction, Plenti’s average funding cost reduced to 4.0% in the September half, down 2.3 percentage points on the September 2020 half. Foggo says this has subsequently come down further, to 3.4%.

Plenti will return to the ABS well. “As we scale-up, we would expect a larger proportion of our funding to come from the ABS markets. Next year, we expect to issue one from our renewable energy and personal loan warehouse, and we expect to do at least one automotive ABS transaction,” Foggo says. 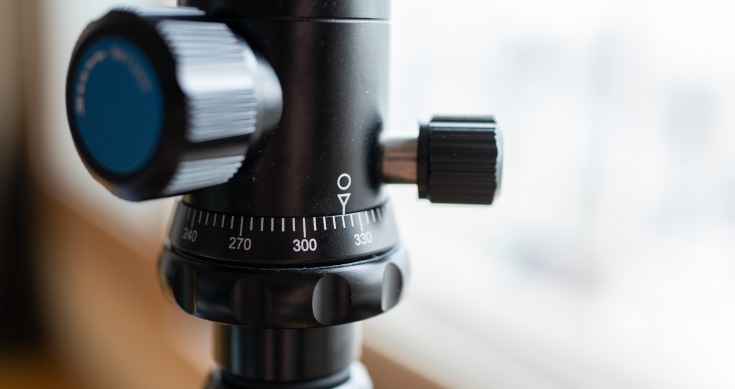 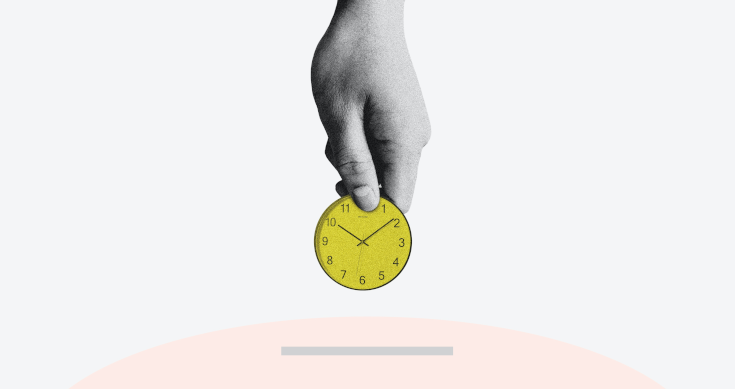 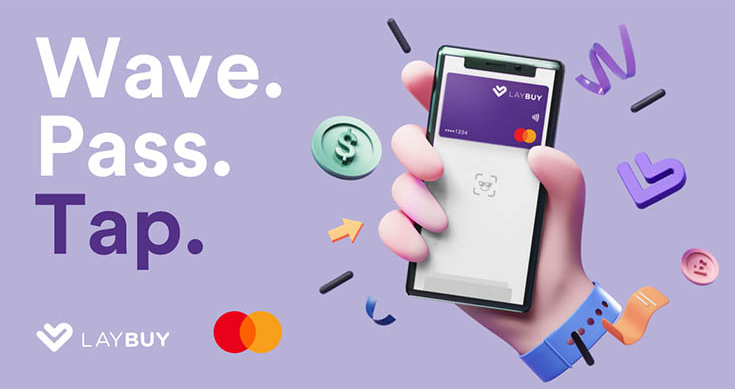 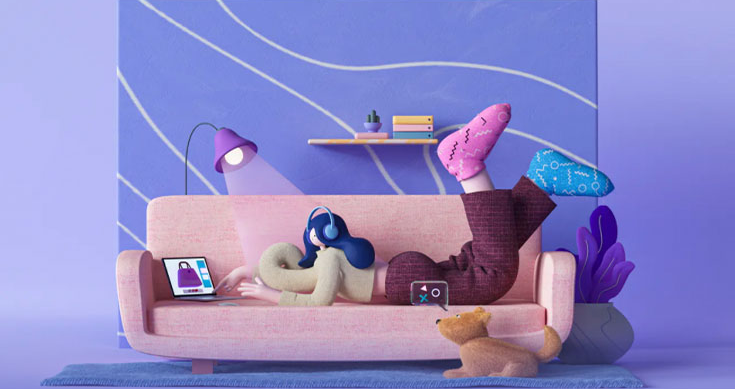 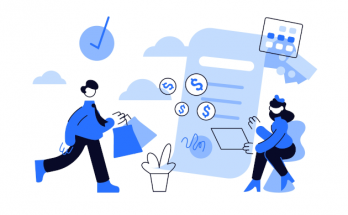