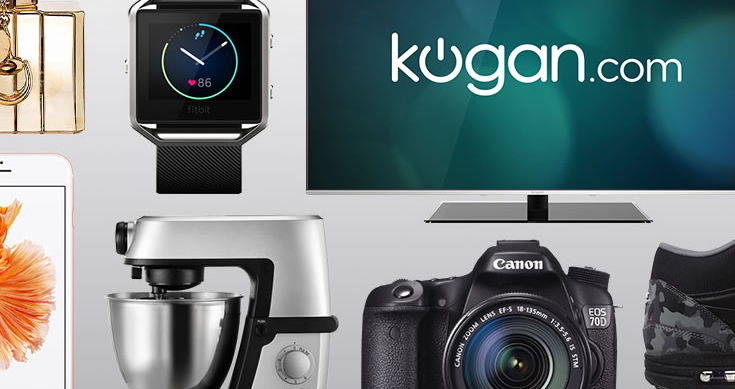 Shares in online retailer Kogan (ASX: KGN) slid more than 4% yesterday after the company took a strike on its remuneration report for a second year.

The shares ended the day near the low for the session of $8.45.

The loss was despite a very upbeat medium-term outlook which offered investors a $3 billion gross sales target by 2026.

Shareholders also delivered a 41% second strike against the remuneration report but declined the opportunity to punt the board with only 3% voting in favour of such a move.

A year ago, the company took a first strike vote of 43% against the remuneration report after it awarded executives Ruslan Kogan and David Shafer $112 million in share options.

The second strike was always on the cards with several proxy services opposed to the remuneration report after the shares fell 60% in the year and the company was crunched by a number of dud decisions such as to overstock its sales channels which could not be sold. That forced the company into deep discounting to clear the excess stocks.

Founder Ruslan Kogan and chairman Greg Ridder gave shareholders an upbeat view of the company’s prospects for future growth at the meeting.

Mr Kogan told shareholders the business is aiming to hit $3 billion in gross sales by 2026, which would involve a threefold increase on its current gross sales.

The company is also hoping to lock in a million subscribers to its Kogan First subscription service by then as well.

That was a rare setting of performance targets for a company that has shied away from such predictions in the past.

For the first quarter of the new financial year, the company grew gross sales 19% but gross earnings fell 17% to $58 million, a drop Kogan blamed on the heigher sales and profits experienced in the year-ago period.

That performance mirrors those reported by the likes of Kathmandu and Harvey Norman – solid sales growth but weak earnings, made to look weaker by the high comparative base of a year ago.

But Kogan wasn’t hit by store closures and other impacts from the lockdowns in NSW, Victoria and the ACT since June. Kogan should have done better, but got stock levels wrong.

But Kogan reckons it has got the stocks position fixed, according to chair Greg Ridder.

”The second half of the year presented a challenging inventory position coming out of the tail winds of the first half, however, what originally presented as a challenge was met with an astute response from our team.

“This was a pivotal point for our business as the global supply chain is still seeing the effects of product shortages and escalation of costs. Our business is in an optimal position readily able to supply products directly to our customers, in time for the holiday season,” he said.