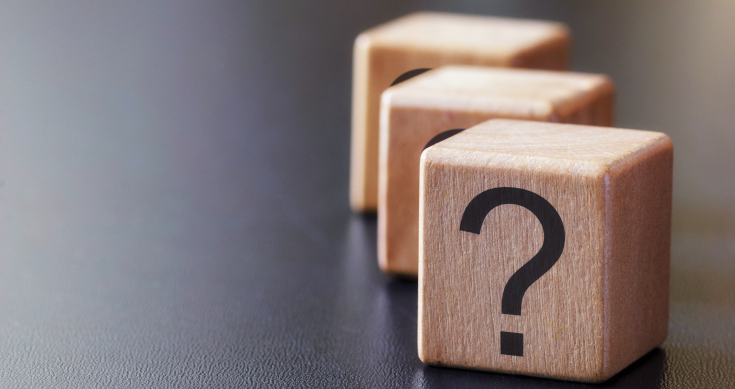 The end of October witnessed a large spike in yields and volatility in the Australian bond market. Bond yields have been rising as the market moves to price in expectations of future adjustments to official interest rate settings. October’s yield spike, which was partly caused by the RBA’s decision not to continue targeting three-year yields at close to zero, led to large moves, a sharp drop in liquidity and a somewhat dysfunctional market.

Due to the sharp rise in yield the duration risk within portfolio was a detractor to performance. This is despite having historically low levels of duration risk in the fund, the extent of the yield moves still resulted in a negative contribution.

Despite the volatility in sovereign bond markets, credit markets have been relatively well behaved reflecting robust earnings and high level of debt serviceability.  Most credit segments where positive contributors with Asian credit being the exception. The Chinese property market continues to impact Asian credit markets as solvency concerns continue and push risk premia higher as risk of default increases.

Foreign currency exposures were a small detractor over the month as the Australian dollar was broadly stronger versus the US dollar and the Japanese yen.

Volatility in global bond markets has been increasing as tension between central bank messaging and the reacceleration of inflation increases uncertainty about the timing and path of official rate increases. We know rates will eventually increase, but some central banks are more willing to allow inflation to increase to help the recovery. A good demonstration of this has been in Australia, where yields on shorter maturity bonds increased significantly following the release of September CPI data. The front end of the yield curve shifted aggressively at month end when the RBA was unable to maintain its yield curve control policy. The RBA board meeting in early November subsequently confirmed it had scrapped its yield curve policy citing improvements in the economy and earlier-than-expected progress towards their higher inflation target. However, the RBA continued to signal it is in no hurry to raise official rates.

Australian yields were not alone as short-dated bond yields rose across the globe in October. Central banks are varied in the urgency of their responses to the inflation threat. Norway and New Zealand have already begun raising rates, while England and Canada are signaling their intentions. Similar to the RBA, the US Federal Reserve is taking a more measured approach, indicating it will taper its bond purchases first – before perhaps commencing rate increases late next year.

Up until this point credit markets have largely ignoring the volatility in interest rates markets. Credit investors remain focused on the strong earnings growth of corporate issuers. Increased sales volumes and higher margins across many industries coupled with low default rates and high levels of debt serviceability is helping to keep credit spreads stable. One area of credit that is experiencing stress is the Chinese property market. The possibility of default by some Chinese property developers saw Chinese high yield spreads widen further over the month.

While the volatility spike in interest rates market has been challenging, to some extent it is to be expected. Central banks have been attempting to generate inflation for some time and move toward the normalisation of monetary policy setting. As we have seen in the past, aligning policy settings with the economic outlook is an adjustment that rarely happens in a straight line. As such, we expect continued volatility as uncertainty remains – particularly regarding the inflation outlook and how that drives the responsiveness from central banks.

Despite the increase in yields we have maintained a low level of duration risk. We are looking to take advantage of opportunities between different interest rate markets where growth rates and the pace of policy normalisation will vary. We also look to take advantage of opportunities across government yield curves. We are currently short duration in the US and long duration in Australia as we believe the Australian market has moved too far. We were short duration at the front end of the Australian yield curve but have taken profit on this given the size of the move. We also implemented a yield curve flattening position in Australia; short 5 year maturity against a long 30 year maturity. We also cut the short position in US inflation-linked bonds as the inflation outlook continues to shift.

In credit markets we have reduced risk over the past few months. While we don’t expect an imminent sell off in credit markets, we are conscious that tight credit spreads mean there is potentially more downside than upside. As such we maintain our bias to higher quality investment grade credit. We have reduced our exposure to global high yield to 2% and expect to continue to trim this. Our exposure to the SISF Asian Credit Opportunities Fund has been a recent negative contributor however based on our valuation metrics it provides an attractive expected risk and return trade off. Our foreign currency position also remains moderate.

The broad road map is to reduce credit as valuations are extended – particularly in riskier segments of the credit universe. Once bond yields begin to stabilise we expect to access the steepness of the yield curve by taking on some duration risk in longer maturities. At this phase of the cycle managing downside risk is a key focus.

The Schroder Absolute Return Income Fund is an absolute return focused strategy that has the flexibility to invest across the broad fixed income universe. The Fund aims to outperform the RBA Cash Rate by 2.5% p.a. before fees over the medium term.

Mihkel Kase is a Fund Manager, Fixed Income and Multi-Asset, at Schroders. Mihkel joined Schroders in June 2003 and is responsible for Schroders absolute return fixed income strategies, including the Schroder Absolute Return Income Fund, and has a focus on credit portfolio management. He is also a Co-Portfolio Manager on the Multi-Asset Schroder Multi-Asset Income Fund. Mihkel holds a Bachelor degree in Economics and Government from the University of Sydney. He is a qualified chartered accountant and a member of Institute of Chartered Accountants.