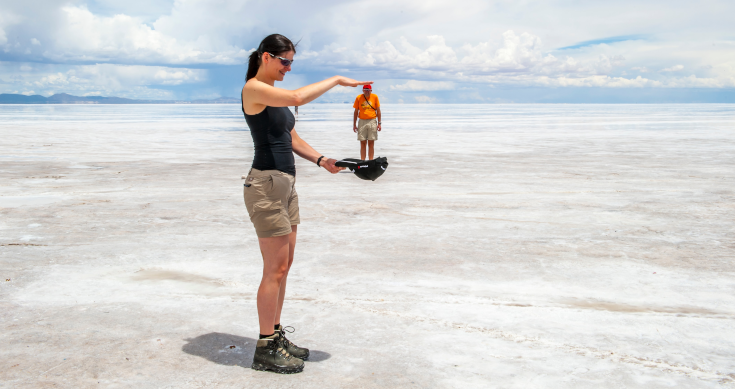 The profits from lithium are not stunningly large – yet. The battery business remains in its infancy with margins under pressure and the sector still full of potential that many investors are trying to monetise in the haste to make quick profits.

So the question is – can those quick profits be made, or is this going to be a much longer play?

In these early days it seems a key is the competitive cost of batteries versus ICE (Internal Combustion Engine) costs and whether higher prices for key commodities such as lithium, nickel, copper, cobalt etc are going to boost profits at a cost of retarding the quicker growth of EVs and associated battery use.

In other words, it’s the old story of greed vs growth.

It says nickel sulphate prices are up 34% and cobalt hydroxide nearly 82% over the past year but according to the firm its lithium carbonate price for use in batteries (ex-works China) has jumped 313% in the past year, reaching RMB185,000 a tonne ($US28,675 a tonne) in mid-October.

“Lithium carbonate prices are presently at all-time highs and set to continue on their upward trajectory as demand continues to outstrip supply,” Benchmark wrote in the report.

From nearly $US300 per kilowatt hour (kWh) in 2014, prices for lithium-ion batteries with nickel-cobalt-manganese (NCM) chemistries, have fallen to around $US100 per kWH this year.

Benchmark reckons around $US100/kWh is a pivotal figure as battery-powered vehicles reach parity with gasoline-powered cars. But the firm expects this trend to reverse because of rising raw materials prices:

“Battery makers appear set to pass on lithium price increases to the automotive original equipment manufacturers (OEMs) and other downstream customers which could have a major impact on electric vehicles coming to market between 2022 and 2024.”

The trend is not unknown to the lithium industry.

The sector has been down this road before as prices more than tripled from early 2015 to a record in March 2018, only to collapse again as output rapidly expanded.

The question now is this current rebound a repeat or more solidly underpinned by what is happening to EV demand and sales, especially with the rise of Tesla and the huge spending plans of its old line car-making rivals (GM, Ford, Toyota, Chrysler, Mercedes, BMW etc) which will drive the uptake of vehicles and force the whole sector to change quickly to cut carbon emissions.

Analysts claim raw material producers have also learned their lesson from the last crash and are now preaching discipline.

So now supplies remain tight enough to force battery makers to take on long-term contracts that are more favourable to producers.

Some are even taking the bold step of buying up mining assets (especially the Chinese in Argentina, Chile and Peru where they have spent heavily this year buying up brine assets in particular)

The outright acquisition of a lithium miner by CATL follows its purchase of shareholdings in Argentina-focused lithium company, Neo Lithium Corp, as well as in Greenland-focused North American Nickel and Australia’s Pilbara Minerals as it looks to tie up supply of key battery ingredients.

Proceeds from the placement will be mainly used to speed up exploration at Global Lithium’s wholly owned Marble Bar Lithium Project in Western Australia’s Pilbara region.

Because of the tight supply situation and solid demand, some analysts reckon the lithium price could jump past $US30,000 a tonne in coming months.

But there is a rising danger that higher prices for key materials like lithium, copper, nickel, rare earths and aluminium could delay the switch to EVs by making batteries too expensive and inhibiting sales.

But in turn the higher prices could very well see increasing research to extend the level of charge, the range of each charge and the life of the battery which would drop prices and costs.