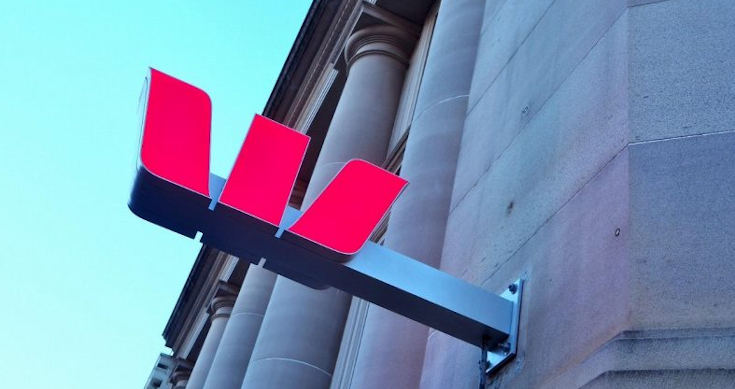 Westpac shares were hammered yesterday, losing more than 7% in value as investors looked through the higher earnings, higher dividend and share buyback to focus on rising costs.

The shares closed at the day’s low of $23.78 after the results were released and remained around that level for most of the session. The closed down 6.4% at $24.05.

Cash earnings rose 105% to $5.35 billion, and the bank raised its final dividend to 60 cents a share, from a pandemic-affected 31c cents a year ago and revealed the $3.5 billion offmarket buyback which starts on November 17 and runs for a month.

That was $4.3 billion returned to shareholders and investors didn’t care a joy.

Analysts said the bank’s performance on costs was disappointing, after expenses rose 9% excluding notable items. A decline in the bank’s net interest margin was another key weak point, as the bank fights to maintain market share.

By way of contrast the ANZ revealed a 4% drop in costs in its final figures last week and a one tenth of a cent fall in its cost to income ratio.

For the coming year Westpac also warned that profit margins are expected to be lower and highlighted existing margin (excluding treasury & markets) at 1.80% (with a margin of 1.87% in the September half year).

On costs, Westpac said costs in the second half were up 9% half year on year with most of the increase due to higher staff expenses (+18%, +14% ex notables) due to the additional 1,396 full time equivalent employees over the half on higher resourcing needs to improve risk management and compliance and to support customers impacted by hardship.

Like the ANZ and the Commonwealth at June 30, Westpac’s profit received a boost from cuts to provisions for bad debts – $590 million – compared with last year, when it took charges of more than $3 billion to provide for a rise in bad or doubtful loans, which didn’t happen.

Last month, Westpac signalled it expected to take a hit of $1.3 billion to its reported net profit and cash earnings in the second half of the 2021 fiscal year due to a range of notable items.

Westpac said it had an impairment benefit of $590 million for the year.

“Following the buyback, Westpac will continue to have a strong capital position to respond to uncertainties, and to support growth and our customers. This capital position, together with surplus franking credits and the potential for further asset sales, creates flexibility for the board in its ongoing considerations on capital management,” Westpac said in Monday’s statement.

Westpac’s Australian mortgage portfolio was up 3% to $14.7 billion over the year, which was a significantly better performance than 2020. Owner occupied lending rose 9%, while total customer deposits rose by 4%, or $24.9 billion.

Australian business lending lifted 4% in the second half of fiscal 2021.

CEO Philip King said Westpac’s cost reset program, targeting an $8 billion cost base by the 2024 fiscal year was under way.

“We expect our costs to begin reducing in the year ahead from our simplification and the completion of key programs in our Fix priority,” he said.