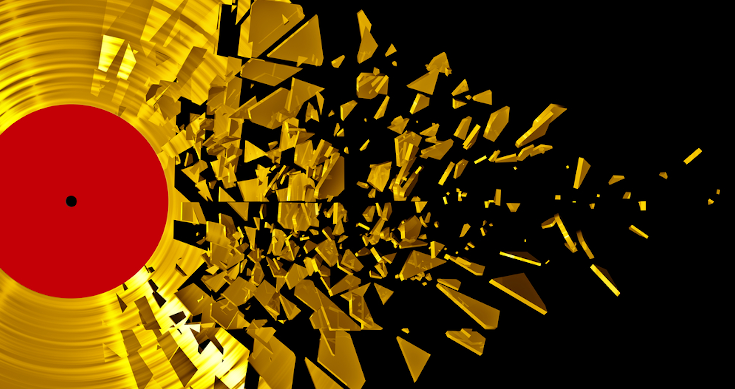 OZ Minerals is heading for record earnings for the six months to June after net revenue jumped 71% to $986 million.

The revenue surge came off the back of higher gold production, and higher copper output at a time when the world copper price soared to all time highs in May and stayed above $US4 a pound for June (and into July).

The company is heading for a significant improvement in net profit from the $80 million in the first six months of 2020 (which was Covid impacted from a slide in copper prices) and earnings before interest, tax, depreciation and amortisation of $251 million.

In its June quarter and half year production report on Tuesday, OZ said it achieved copper production of 32,681 tonnes and gold production of 57,875 ounces during the three months to June.

So great was the inflow of cash in the half year that the company paid all its bills and was left with no debt and an unaudited closing cash balance of $134 million and zero debt.

OZ Minerals’ Managing Director and CEO, Andrew Cole, commented: “A strong second quarter from our major South Australian operations and favourable copper prices saw us finish the half in a robust financial position with a cash balance of $134 million and our corporate debt facility fully repaid from operating cashflow.”

“Full year group copper production guidance remains on track notwithstanding a lowering of annual guidance in the Carajás, Brazil, which has been impacted by direct and flow-on effects of COVID-19.

“Group C1 cash costs guidance has been lowered for the year, primarily due to higher by-product credits associated with expected higher gold production at Prominent Hill,” he added.

“As expected, second quarter copper production was higher than the prior quarter. Grade increased at Carrapateena in line with its mine plan. Prominent Hill continued to reliably increase the level of underground ore mined with Q2 delivering the highest recorded underground ore mined to date.

“Our strong financial position continues to support our pipeline of major brownfield projects at Carrapateena and Prominent Hill and the potential West Musgrave Project currently advancing through the study phase.

“Prominent Hill has continued to sustain annualised rates above 4Mtpa with work continuing at the bottom of the current Life-of-Mine level to establish level infrastructure for the commencement of the bottom-up mining sequence.

“Simultaneous bottom up and top down mining will enable an increase in mining rates from 2022, to between 4Mtpa and 5Mtpa. The shaft expansion study has progressed to schedule with an investment decision on track for the third quarter this year.

“In line with expectations, copper grade at Carrapateena increased to 1.39% for the quarter. Annual production remains in line with guidance for the full year.

“Availability and reliability of the mining fleet has improved post the transition of the underground mining contractor, albeit at a higher cost per metre as the team continues to focus on the effective formation of the cave and prioritising supporting mine development infrastructure over lateral development in this early period. Initial capital guidance in this area has increased as a result,” Mr Cole said.