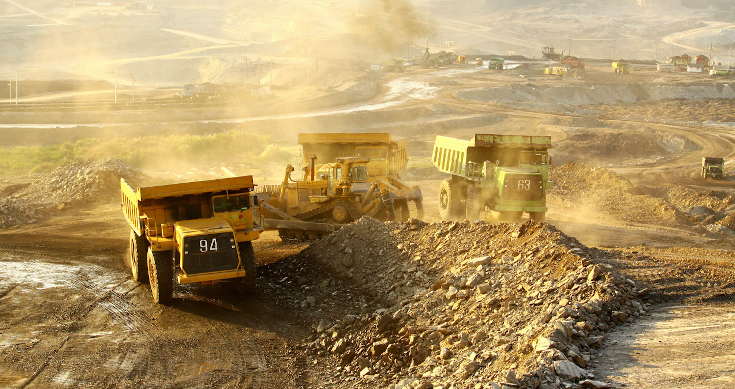 De Grey released updated data on its Mallina project near Port Hedland in the Pilbara on Wednesday and the shares dipped 3% despite the clear evidence of the growing size of the discovery.

Recent drilling results at two of the deposits in the area known as Hemi – Diucon and Eagle – have seen a significant upgrade in the size of the resource. There are four other substantial deposits in the Hemi zone at the moment.

De Grey now claims a total mineral resource of 9 million ounces for Mallina– exceeding the expectations of analysts and the company itself – with the maiden estimate of its Hemi deposits released on Wednesday.

At the moment De Grey has estimated the Hemi find at 6.8 million ounces making it one of the most sizeable discoveries in WA in the past decade.

Mallina had previously been estimated at 2.2 million ounces but the initial estimate at Hemi (where parts of the deposits remain open) has boosted it fourfold.

De Grey CEO Glenn Jardine said the company had an ongoing drilling program at Mallina and was hoping to increase the resource base even further.

“Project studies, including metallurgy, geotechnical, mining, environmental, infrastructure and hydrogeology are continuing in parallel with the exploration drilling,” he said in the statement to the ASX.

De Grey says it is looking at an open pit mine with processing facilities centralised around the Hemi gold deposit.

A scoping study is now under way for Mallina with the De Grey intending to reveal more on a possible production plan in the September quarter.

The Mallina prospect is only 80 kilometres south of Port Hedland making export easy and building a mine a bit cheaper than expected.