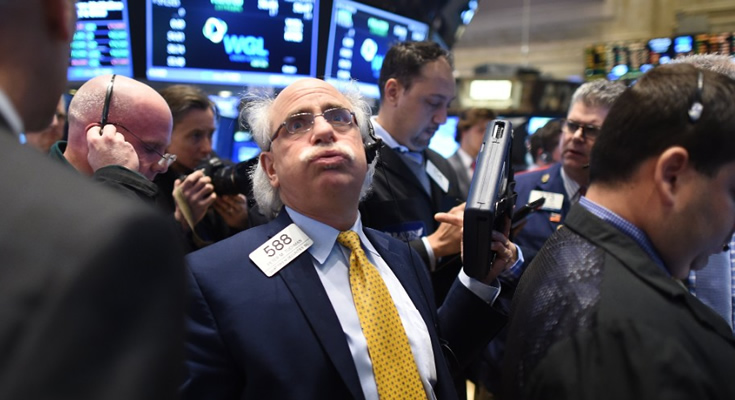 Gold down nearly 5%, silver off 6%, corn off 7%, wheat lost more than 3%, copper slumped by nearly 5% and oil off close to 2% – the great 2021 commodity price boom is over for the time being after the US Federal Reserve did what the all the huffing and puffing by the Chinese government about high prices couldn’t do.

For the past month the Chinese government has been railing against surging commodity prices – especially iron ore, thermal coal, copper and other metals – threatening to crush speculators and on Tuesday revealing plans to release stocks of a number of metals from its strategic reserves.

US bond yields fell, not rose, the greenback bounced higher and the Aussie dollar fell to its lowest level so far in 2021 – a move that will help the Reserve Bank keep a lid on the currency’s value via its bond buying/quantitative easing in the 10 year bond.

The Fed did the work that the Chinese couldn’t achieve and in doing so, did the world economy a service by whacking commodity speculators – many of whom were in products like gold, copper, and wheat as a leveraged hedge against inflation, or so they said.

The irony is that by recognising inflation was going to be higher than forecast three months ago, the Fed’s new forecasts, hints at interest rate rises and other comments took the wind out of the growing inflationary pressures from the commodity boom for now.

The Fed achieved this with its move to start discussing the slowing of its quantitative easing program of $US120 billion a month; the suggestion that members of the central bank’s influential Open Markets Committee believe there will now be rate rises in 2023 (at least two), not 2024 and it raised forecasts for inflation this year and next and for economic growth.

The Fed’s words and changed forecasts saw a split reaction – US bond yields rose on Wednesday but then eased Thursday – the uS dollar rose on Wednesday after the statement was released and went on rising on Thursday.

The bond had finished at 1.58% on Wednesday after the Fed’s changes became known so Thursday’s fall is a big call by bond traders that they do not see inflation becoming a problem – but they remain wary.

The US dollar again rose Thursday with rate rises now firmly on the table, putting additional pressures on commodity prices. The Aussie dollar was trading around 75.50 just before 8am in Asia Friday – down half a cent or so on the session and 1.5 US cents since the pre-Fed announcement peak of 77.03 US cents.

That’s the lowest the Aussie has been this year.

As a result gold lost more than $US130 an ounce as the Comex price plunged to $US1,774.80 an ounce at Thursday’s settlement. Gold lost $US50 on Wednesday afternoon and more than $US80 on Thursday.

The loss for Wednesday afternoon and Thursday was more than 7%. Gold was trading around $US1,866 an ounce earlier this week.

Comex silver shed more than 6% to just under $US26 an ounce on Thursday and was pushing lower in early Asian dealings on Friday, along with gold.

Oil was down by a more sedate 1.5% to just over $US71 a barrel in New York. But Brent ended slightly higher. Oil traders do not see the Fed’s move as having any real impact whereas the doings of the OPEC + group are more important than America’s central bank – for the moment.

Analysts at TD Securities in the US noted in a commentary on the impact of the Fed’s move that gold’s big drop has room to run as speculative and physical flows slow.

“If inflation turns out to be truly transitory, the Fed should be happy to walk the hiking signals back,” they said.

“Unfortunately for gold bugs, underlying inflation trends will remain distorted for months — which removes the immediate impetus for buying the yellow metal,” they stated.

Shares were mixed – the Dow was down 0.6%, the S&P 500 was barely in the red but Nasdaq rose nearly 0.9% as investors returned to the megatechs and safety, despite the obvious fears about inflation. They seemingly took comfort from the fall in bond yields.

In Australia the ASX’s overnight futures market was showing a 38-point gain at 8 am – a bullish signal here but one that has again ignored the slide in commodity prices, especially gold and copper.

And the only major commodity where there was no impact was iron ore where after a couple of indifferent days, prices jumped sharply on Thursday.

That will upset the Chinese government as this week’s May production report showing record crude steel production for a second successive month came in the face of a determined campaign to cut capacity, pollution and the cost of iron ore, especially from Australia. 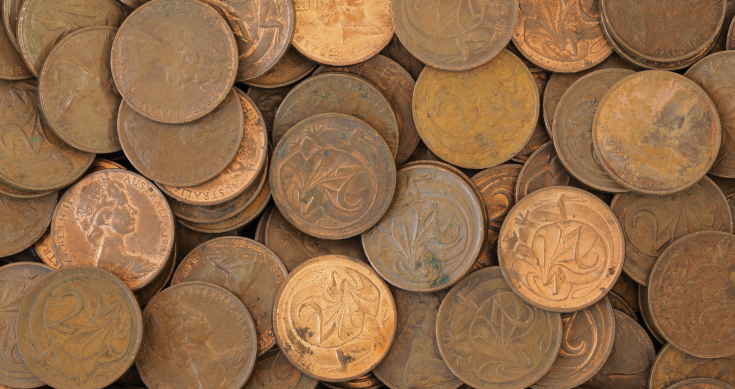 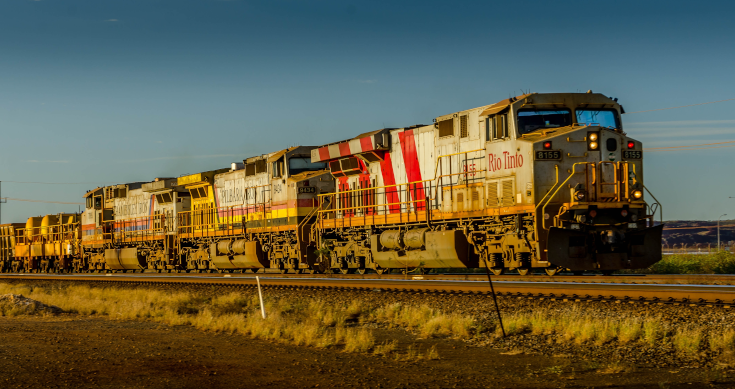 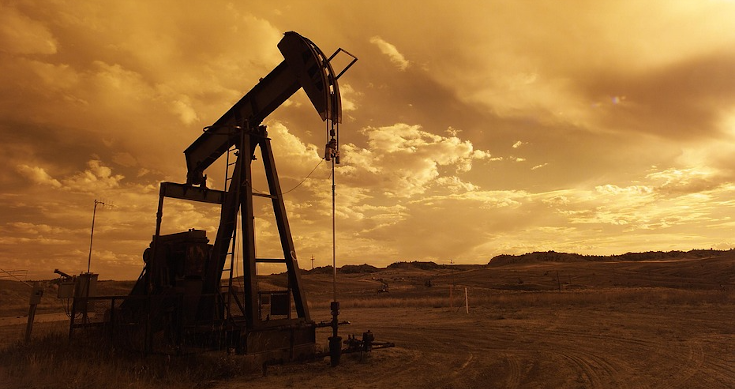 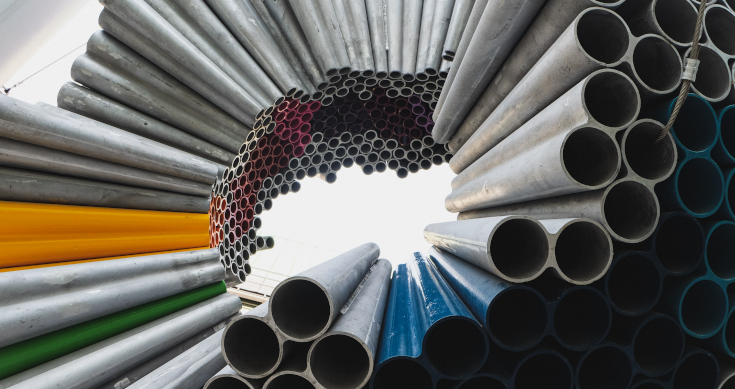 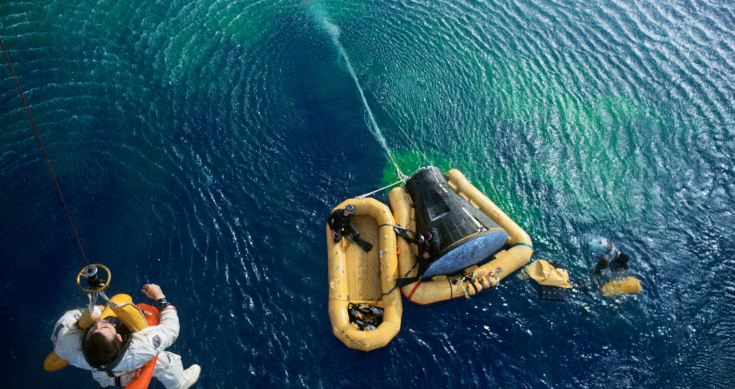