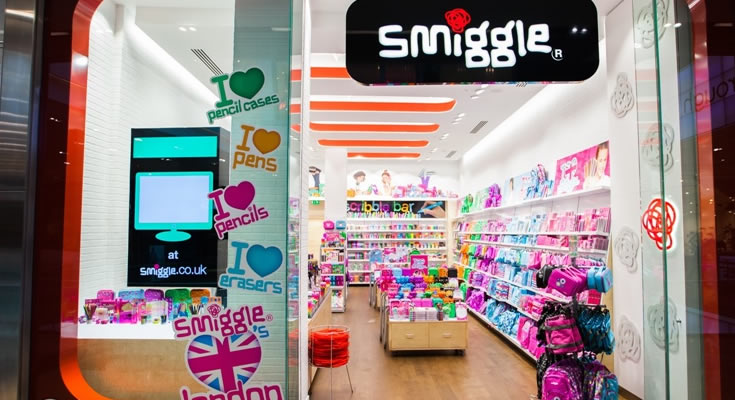 Call it a back flip, or a change of heart, or simply a slow realisation that the initial call was wrong, but Solomon Lew, Premier Investment’s majority shareholder has switched horses on his contentious decision not repay $15.6 million in government JobKeeper subsidies – they will now be returned to the federal government.

Mr Lew had claimed that recent strong trading by Premier’s various brands meant the funds were no longer required – that strength though was apparent in late March when the interim results for his company were released and the decision not to return the JobKeeper payments was again underlined.

On Monday, Premier which operates chains such as Peter Alexander and Smiggle, told shareholders that it would now pay back the $15.6 million in JobKeeper ‘net benefit’ it had received for the first half of the 2021 financial year.

In the statement, the business said it had been forced to shut its stores through Queensland and Western Australia’s snap lockdowns, and the company used the JobKeeper funds to support stood-down staff.

However, sales performance at the company’s stores following the lockdowns upon reopening had “fully offset the cost of supporting our teams”, meaning the JobKeeper funds were not required.

“The Premier Board, having regard to these outcomes, combined with the success of the Commonwealth and State Government’s management of COVID-19, has determined that it is now appropriate to refund the net JobKeeper benefit of $15.6 million to the Australian Tax Office,” the company told the ASX.

Premier has been one of a number of companies directly in the firing line of politicians and governance advocates who have been calling for profitable businesses to repay their JobKeeper takings.

Premier reported an interim net profit of $188 million, nearly double its profit in the prior corresponding half. It also declared a 34 cent a share dividend.

The $15.6 million in JobKeeper set to be repaid by Premier is not the total amount claimed by the retailer during COVID-19, with the company’s 5500-odd Australian employees eligible for nearly $110 million of the stimulus payments.

Some analysts wonder if the appointment of a new CEO – JB Hi Fi boss Richard Murray as the new CEO of Premier later this year, had anything to do with the change of heart.

Under Murray, JBH didn’t take any JobKeeper payments despite some of its stores being closed in the various lockdowns in Australia and NZ.