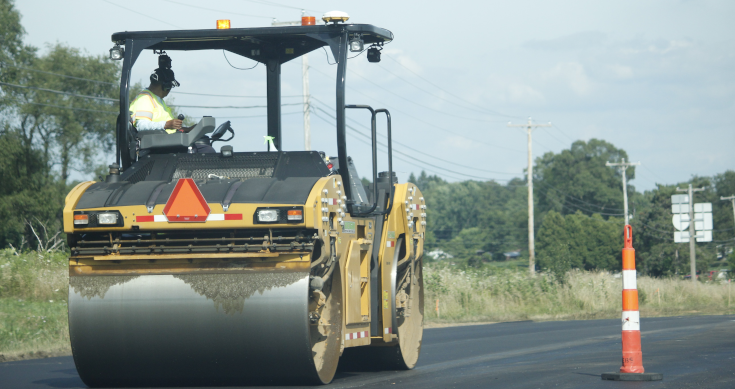 The ASX is looking at a modest rise today after Wall Street ended a solid week on a high.

The index still had its best week in nine, adding 2.4% across the four sessions of the post Easter week.

Friday saw the Dow, S&P 500 and Nasdaq enjoy nice rises on the day and the week. the Dow and S&P 500 both ended at new all-time highs on Friday.

Wall Street will be tested by new inflation figures tomorrow and the start of the March quarter earnings season on Thursday which is expected to end up better than the 23% to 24% early growth estimates.

MSCI’s gauge of stocks across the globe gained 0.32%.

That saw Japanese fall 0.3% over the last week and Chinese share fell drop 2.4%.

The S&P 500 US rose 2.7% to a new record high helped by strong data, the Dow rose 2% and the Nasdaq ended up 3.1% as megatech stocks returned to vogue among some investors.

Commodity prices were also mixed after Easter with oil down but metals like copper, gold and iron ore up for the week. The Aussie dollar ended at 76.18, about steady on the pre-Easter levels as the $US fell.

Crude oil prices dropped on rising supply amid a mixed picture on demand recovery from the COVID-19 slump.

US oil and gas rig numbers rose 2 to 432 last week, according to the weekly report from Baker Hughes.

Oil directed rig numbers remained steady at 337, so the rise was in gas rigs.

Gold fell from Thursday’s one-month peak, weighed down by a rebounding dollar and rising Treasury yields.

Comex copper lost ground on the day, settling at $US4.04 a pound, and was up less than 1% for the week.

Iron ore prices rose Friday with the Fastmarkets website of the Metal Bulletin showing a rise of 44 US cents to $US173.54 for 62% Fe fines delivered to northern China. The price of 58% Fe fines lost 49 cents to $US154.47 a tonne.

US Treasury yields rose in the wake of a report showing US producer price inflation accelerated last month.

That will be tested by the consumer price index data for March which is expected to show a big rise.

In the 12 months to March, the PPI surged 4.2%. That was the biggest year-on-year rise since September 2011 and followed a 2.8% annual rise in February.

The kick up in the PPI didn’t impact commodities or equities.

This week’s US Consumer Price Index might, though, if it shows another rise above an annual rate of 2% (2.5% has been tipped, up from 1.7% in February).

But core inflation will also rise but remain below the 2% level (it was an annual 1.3% in February).

That’s like to get investors threatened but the Fed continues to argue this increase will be transitory because of what is called the ‘base effect’ of weak months a year ago dropping out of the comparison.