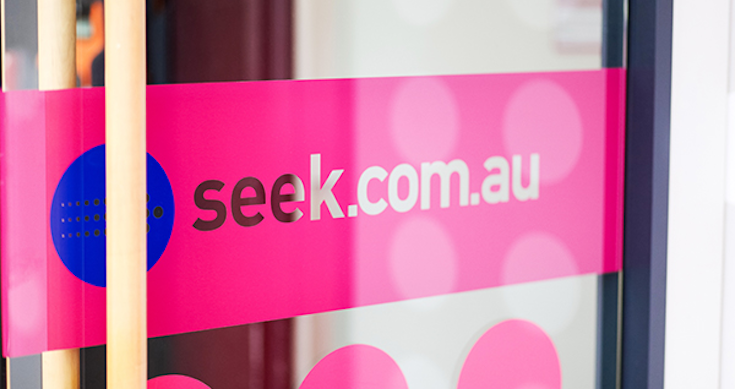 Shares in recruitment group, Seek sold off on a basket of news yesterday with the interim results.

The company revealed that it is getting a new executive chair and a new CEO for the business, no interim dividend but a possible big payout later in the year if a stake in a big Chinese investment is sold off.

In the company’s half year report on Tuesday, CEO Andrew Bassat said he will step down as CEO of SEEK and will be succeeded by Ian Narev, the former Commonwealth bank boss) as the company mulls the $2.2 billion sale of its stake in Chinese online recruitment business Zhaopin.

That seems to have been too much for investors to digest so the shares fell 10% in early trading and then part clawed some of that back to be down 7% at $28.19 by the close.

Seek said in the announcement that Mr Bassat would transition to a new full-time role of executive chairman and chief executive of SEEK Investments.

He will remain a director of SEEK as Mr Narev, the former Commonwealth Bank boss and SEEK’s current Asia Pacific and America division head, steps up from July 1.

The company also revealed on Tuesday that it and other Zhaopin shareholders are in advanced discussions with a consortium looking to acquire an ownership interest in Zhaopin for $2.2 billion.

SEEK’s first-half revenue, earnings, and net profit were all slightly down on a year ago and the board will not be paying an interim dividend.

“It is the board’s intention to recommence payment of ordinary dividends at the full-year subject to ongoing improvement in the macroeconomic conditions across our key markets,” Seek said in the release to the ASX.

“In lieu of an interim H1 21 dividend, and subject to the signing and completion of a Zhaopin transaction, the board intends to declare and pay a dividend prior to the FY21 results (in August),” directors said.

For the six months to December, SEEK reported a 6% decline in total revenue to $819.1 million This was driven largely by weaker revenues from its international businesses due to COVID-19.

But thanks largely to a strong performance by its SEEK Investments segment, the company’s earnings before interest, tax, depreciation and amortisation (EBITDA) was down just 1% on the prior corresponding period to $245.9 million.

Finally, partly due to higher depreciation and amortisation, SEEK reported an 8% decline in net profit after tax to $69.7 million.

Some shareholders may have been hoping for an interim dividend.

Reading the comments on the lack of a dividend and the timing of the Chinese deal, it is very possible Seek shareholders will be hearing news about capital management by June. 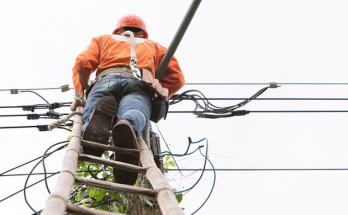 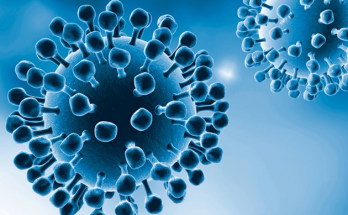