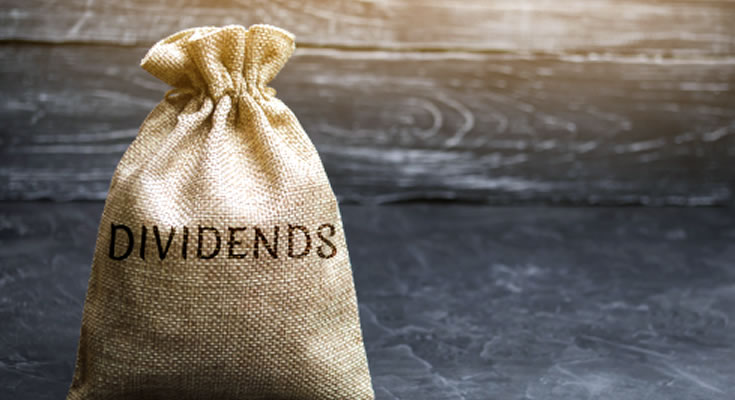 The pandemic caused US$220bn (AUD$285bn) of global dividends cuts in 2020, but the decline was less severe than feared

During the worst crisis since World War II global dividends fell to US$1.26 trillion (AUD$1.63 trillion) in 2020, down 12.2% on a headline basis, according to the latest Global Dividend Index from Janus Henderson. This was better than Janus Henderson’s best-case forecast of US$1.21 trillion (AUD$1.56 trillion) thanks to a less severe fall in Q4 payouts than anticipated. On an underlying basis, dividends were 10.5% lower in 2020, a smaller decline than after the global financial crisis. Janus Henderson’s index of global dividends fell to 172.4, a level last seen in 2017.

The dividend cuts were most severe in Australia, the UK and Europe, which together accounted for more than half the total reduction in payouts globally, mainly owing to the forced curtailment on banking dividends by regulators. But even as payouts in Europe and the UK fell below the levels seen in 2009 when our index began, they rose 2.6% on a headline basis in North America to a new record. North America did so well mainly because companies were able to conserve cash and protect their dividends by suspending or reducing share buybacks instead, and because regulators were more lenient with the banks. In Asia, Australia was worst affected, thanks to its heavy reliance on banking dividends, which were constrained by regulators until December. Elsewhere, China, Hong Kong and Switzerland joined Canada among the best performing nations.

Q4 ended the year with a smaller fall than feared

Q4 payouts fell 14.0% on an underlying basis to a total of US$269.1bn (AUD$348.7bn) while the headline decline was just 9.4%. This was less severe than expected as companies like Sberbank in Russia and Volkswagen in Germany restored suspended dividends at full strength, while others like Essilor in France brought them back at a reduced level. Special dividends were also larger than expected, while in the US the dividends announced for the next four quarterly payments were better than expected.

How did Covid-19 affect global and Australian dividends?

Although the cuts and cancellations totalled US$220bn (AUD$285bn) between April and December 2020, companies nevertheless paid their shareholders US$965bn (AUD$1,250bn), still far outweighing the reductions. One company in eight cancelled its payout altogether and one in five made a cut, but two thirds increased their dividends or held them steady. Banks accounted for one third of global dividend reductions by value, more than three times as much as oil producers – the next most severely affected sector. Six in ten consumer discretionary companies cut or cancelled payouts, but the classic defensives – food retail, pharmaceuticals and personal products – were well insulated.

Dividends from Asia Pacific fell 11.9% in 2020 on an underlying basis, roughly in line with the global average. The total dropped to a level last seen in mid-2016 (on an annualised basis). From Q2 onwards, the decline was 15%. Australia contributed most to the cuts, while Hong Kong’s payout held steady. Further, Commonwealth Bank’s first dividend distribution of the year came before regulators curtailed banking dividends, helping prevent a much bigger annual decline.

Q1 2021 will see payouts fall, although the decline is likely to be smaller than between Q2 and Q4 2020. The outlook for the full year remains extremely uncertain. The pandemic has intensified in many parts of the world, even as vaccine rollouts provide hope. Importantly, banking dividends will resume in countries where they were curtailed, but they will not come close to 2019 levels in Europe and the UK, and this will limit the potential for growth. Those parts of the world that proved resilient in 2020 look likely to repeat this performance in 2021, but some sectors are likely to continue to struggle until economies can reopen fully.

A slow escape from the pandemic, and the drag caused by the first quarter, suggest that dividends may fall by 2% (headline) for the full year in a worst-case scenario (-3% underlying). A best-case at this stage suggests an increase of 2% on an underlying basis, equivalent to a headline rise of 5%, yielding a total of US$1.32 trillion (AUD$1.63 trillion).

Jane Shoemake, Client Portfolio Manager on the Global Equity Income Team at Janus Henderson said: “Although the pandemic has changed the lives of billions in previously unimaginable ways, its impact on dividends has been consistent with a conventional, if severe, recession. Sectors that depend on discretionary spending have been more severely impacted, while defensive sectors have continued to make payments. At a country level, places like the UK, Australia and parts of Europe suffered a greater decline because some companies had arguably been overdistributing before the crisis and because of regulatory interventions in the banking sector. But at the global level, the underlying 15% year-on-year contraction in payouts between Q2 and Q4 has been less severe than in the aftermath of the global financial crisis.”

Matt Gaden, Head of Australia at Janus Henderson said: “The disruption in some countries and sectors has been extreme, but a global approach to income investing meant the benefits of diversification have helped mitigate some of these effects. Crucially, the world’s banks (which usually pay the largest share of the world’s dividends) mostly entered the crisis with healthy balance sheets. Bank dividends may have been restricted by regulators in some parts of the world, but the banking system has continued to function, underpinned by robust capital levels, which is vital for the smooth operation of economies. There is still another challenging quarter to come. Q1 will see payouts fall, although the decline is likely to be smaller than between Q2 and Q4 2020.

“Finally, as is usual in challenging economic environments, dividends are exhibiting stability relative to profits. This is one reason why dividends are such an important consideration for investors.” 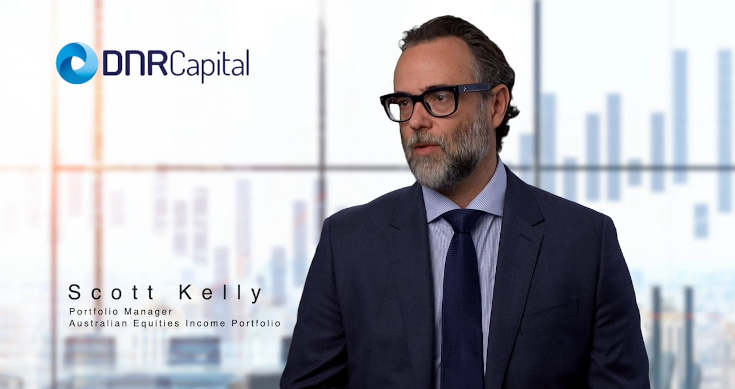 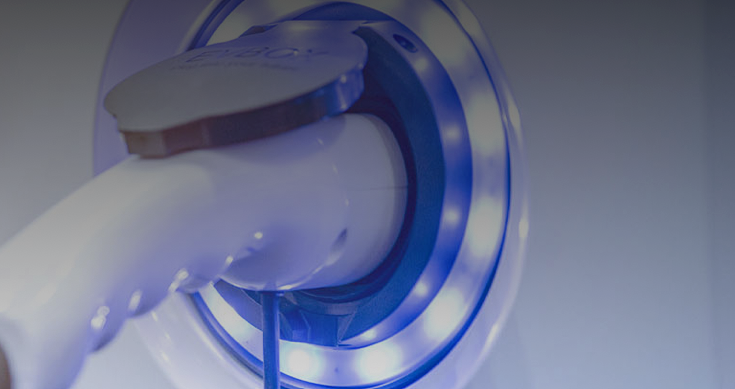