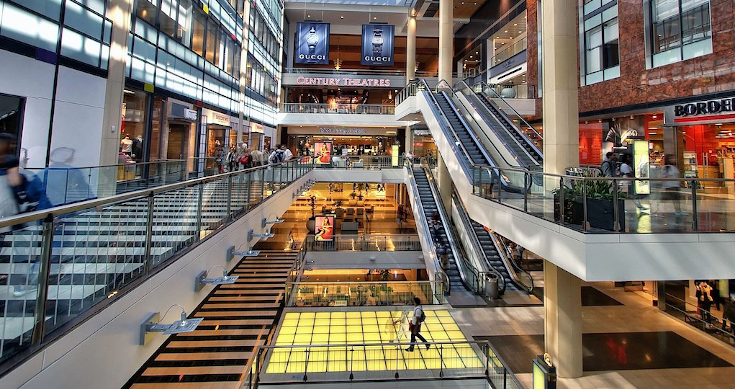 Retail spending slumped 4.2% in December as the impact of a 7% surge in December drained demand from what is normally the busiest month of the year.

Preliminary sales data from the Australian Bureau of Statistics on Friday revealed falls in household goods retailing, other retailing, department stores, and clothing, footwear and personal accessory retailing after those large rises in November.

“November sales were underpinned by an easing of restrictions in Victoria, new product releases and Black Friday sales,” ABS Director of Quarterly Economy Wide Surveys Ben James explained in a statement with the early sales data.

Food retailing also fell in December, as COVID-19 restrictions limited household gatherings in some states (NSW and parts of Victoria and Queensland) and territories.

Cafes, restaurants and takeaway food services was the only industry to rise, the ABS said.

After the 22% surge in November, Victoria led the falls by state, down 7% in December (but still higher than October.

New South Wales saw a 5% drop  as localised restrictions in Sydney impacted turnover. All states and territories, except for the Northern Territory saw a fall in December.

Thanks to November’s big rise, there was a 2.4% increase for the December quarter in current prices, in seasonally adjusted terms.

This follows a rise in the September quarter of 7.0%.

Quarterly volume estimates (which are included in the national accounts for the quarter) will be in the final retail sales figures on February 5. 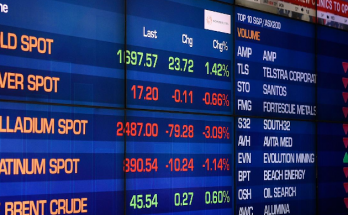