After four days of counting, the United States have a new President-elect in Joe Biden. However, it doesn’t look like the Democrats will be able to take control of the Senate, and so the market is preparing for a gridlock scenario. Equity markets have been strong on the back of the announcement (and through the counting, for that matter), driven by expectations of fiscal stimulus and reduced uncertainty about the outcome. In recent days, developments on a vaccine have seen the outperformance of more cyclically exposed companies

In this article we illustrate our economic outlook and consider the implications of a Biden Presidency for the economy, financial markets and ESG investing – the latter of which is an important consideration for those investors interested in our RARI ETF (Russell Investments Australian Responsible Investment ETF).

Before diving into consequences of the election, we should stress that in our opinion the US election was a risk factor, but a secondary factor in terms of our outlook. The primary factors are that we are now in the early stages of the economic cycle and vaccine developments are promising.

Starting with the early cycle, the global economy has just gone through a very short but sharp recession. Most economies are in the process of re-opening, to varying degrees of success in the shorter term. There is a significant amount of spare capacity in the global economy, which will provide the ability to create low-inflationary growth for a couple of years. Importantly for financial markets, the early cycle tends to be quite good for risk assets, as shown in the chart below. 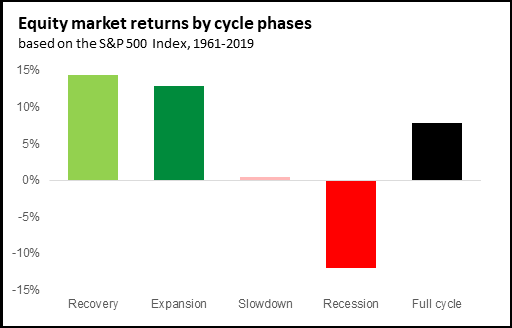 Source: Russell Investments calculations based on data from the Federal Reserve Board, Congressional Budget Office and Refinitiv Datastream. August 2020. Sample for equity market returns is January 1961 to December 2019. Past performance is not indicative of future results.

Of course, there are risks in the shorter term around the renewed outbreaks of COVID-19 in Europe and the United States. We have seen tighter restrictions being put in place in Germany, France and the United Kingdom. This is damaging to the economy in the shorter term, and something we continue to monitor. Australia continues to have been much more successful in dealing with the virus, with Victoria now in the process of easing restrictions. The next big step for the Australian economy will be the easing of international border restrictions, although this may have to wait for an effective vaccine.

Vaccine developments are another important factor in the outlook, this week we had positive news with Pfizer announcing their candidate had 90% efficacy in their preliminary trials. This opens a potential path for authorisation from the Food and Drug Authority by the end of the year, which would be slightly ahead of previous expectations. The development and inoculation of a successful vaccine will help in the next stage of the recovery by increasing mobility levels of the population.

The Democrats had a significant amount of stimulus in their proposals, which amounted to close to USD$2 trillion (or 8% of US GDP). With the Republicans looking like they may hold the Senate (we will have to wait for some run-off elections in Georgia in early January for the final result), the size of potential stimulus has been reduced, but is still significant at potentially USD$1 trillion.

It’s still early days in terms of looking at the consequences of a Biden presidency. But it should mean an improvement in international relations, and potentially a less hostile relationship with China. This, combined with the early cycle dynamics mentioned previously, suggest a supportive environment for non-US equities.

Other than the potential for a better international trading environment, there are few immediate consequences for the Australian economy or equity market. One watchpoint will be how the relationship between China and Australia evolve in the face of easing pressure from the United States – this relationship is very important for the Australian economy given the demand for raw materials and tourism.

One of President-elect Biden’s pledges has been to re-sign the Paris Climate Agreement as soon as possible, and a focus on the transition from fossil fuels to renewable energy. To the extent that this leads to an increase in investment for renewable technology, it will be supportive for ESG friendly investments. Although, again, the dynamics around this part of the market were already in place before the election.

The latest on PE1 from Pengana Capital 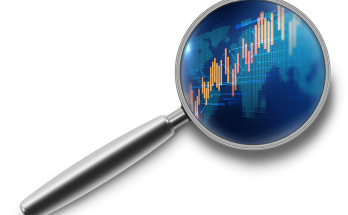 Growing signs that the worst is over for income investors 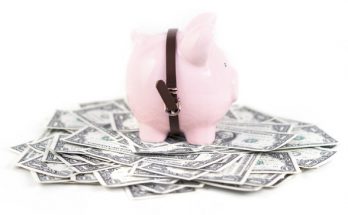 Are the major banks immune to COVID? 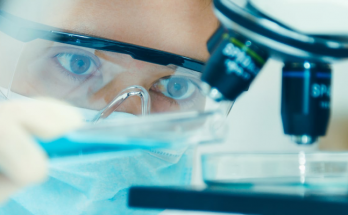