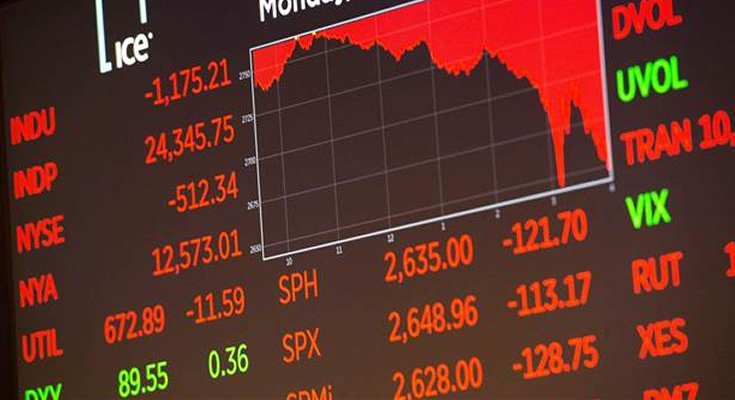 Not much point in dwelling on yesterday’s trade on the ASX with Wall Street crumbling again overnight and our futures down over a hundred points this morning.

Our market posted a now pointless commendable effort yesterday in opening lower and grafting higher over the session. IT led the way in percentage terms (+3.0%) on a (brief) resurgence in tech stocks in the US and a trading update from Afterpay ((APT)) which was worth 7.3%.

Consumer staples rose 1.8% as both supermarkets benefited from Coles’ ((COL)) quarterly sales update. Discretionary rose 0.9% led by a 13.7% gain for Blackmores ((BKL)), which appears a delayed reaction to Tuesday’s announced divestment of its Global Therapeutics business.

Healthcare gained 1.0% with a little bit of help from a Polynovo ((PNV)), which rose 8.7% on news its wound treatment has received regulatory approval in Taiwan.

Balancing out the gaining sectors on the day were the banks (-0.9%), which one might see as a bit of a “sell the fact” on Melbourne reopening. Energy was the worst percentage performer in falling -1.4% — a move disconnected from the oil price, rather focused no doubt on pending lockdowns in Europe.

Selling was widespread on Wall Street, with no S&P500 sector spared. You know a major “get me out” session is unfolding when gold also takes a hit despite uncertainty being the driver of weakness.

Today will be ugly. A least Melbournians can now drown their sorrows in public.

It’s pretty clear – Dow, S&P500 and Nasdaq all down around -3.5%. On Tuesday Wall Street had returned to the northern summer theme of leaping into stay-at-home beneficiaries and selling virus-impacted cyclicals, but the problem for the former is that stay-at-home success is already well and truly priced in.

Seemingly too priced in.

So nothing was spared last night – growth, value, cyclicals, defensives, stay-at-homes. Across the globe countries are going back into lockdown and Zoom fell -4.2%.

Last night Germany announced a partial re-lockdown for one month, in which bars, restaurants etc will be closed while schools remain open.

This morning France announced a similar move, forcing an 8pm curfew on bars etc and banning interregional travel. Schools will remain open, universities will be online only.

In the UK and Ireland re-lockdowns are already underway. The DAX fell -4.2% last night, the CAC -3.4% and the FTSE -2.6%, and that weakness rolled into the opening in New York.

An attempt to rally back from the opening fall on Wall Street was quickly overrun and the major indices spent much of the day down around where they finally closed.

Wall Street is fearing similar lockdowns may again be on the cards in the US. Last night California was added to the list of now 41 states from which travellers entering the tri-state area (New York, New Jersey, Connecticut) must self-isolate for two weeks.

Neighbouring Massachusetts and Pennsylvania also qualify under tri-state criteria for self-isolation but given the amount of movement of people between all five states, residents have simply been warned against unnecessary travel. A lot of people live in one state and work in another.

While civil unrest is growing in a virus-weary Europe, Germany, France and others can take the bold step to re-lockdown as they are offsetting with government support packages for workers and businesses. The problem for states and cities in the US, other than simple Republican resistance to lockdowns, is there is no government support.

Do you choose health, or do you choose the economy? Lives or livelihoods? You cannot choose both.

Earnings season rolls on in the US but is increasingly becoming meaningless. There were some solid “beats” posted last night but everything was sold anyway. September quarter results are not as important to investors as December quarter guidance, but ongoing uncertainty has led most companies to again not provide any.

Which only adds to the uncertainty.

Meanwhile, Trump is inching back in the polls and may just be ahead of Biden in Florida. A majority of Americans polled believe there will be post-election day violence.

A majority of investors fear a drawn out result is inevitable, and the chances of a challenge only increase if Trump keeps closing the gap.

The VIX jumped back over 40 last night. Gold was dumped as leveraged stock rushed to fund their margin calls. Only US bond yields held fast, likely because they’re already low enough.

The US dollar jumped 0.5% as the safe haven trade.

The response was not too severe in base metals, and indeed iron ore ticked up, but oil was hammered.

Oil is the international trade and travel bellwether.

It is typical for gold to be sold at such times, and if this correction continues, more selling may be ahead, but once leveraged investors are wiped out gold then quickly turns around and plays safe haven once more.

It’s just a matter of timing.

So much for Melbourne reopening.

The US will see a first estimate of September quarter GDP tonight, which will likely pass without much attention.

The Bank of Japan holds a policy meeting today and the ECB holds one tonight.

There’s a long list of companies providing quarterly updates today, both within the resource sectors and without, as well as a smattering of AGMs. 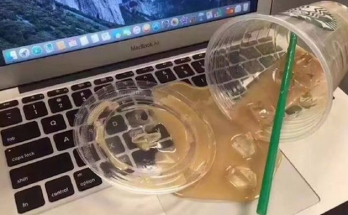 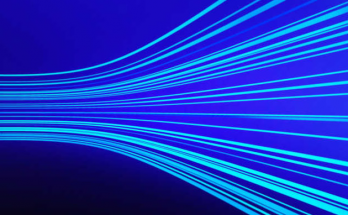