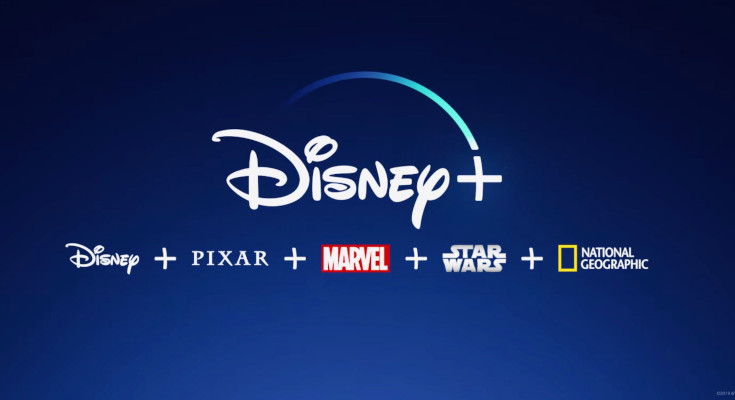 There’s a big revolution coming in global media – especially video streaming – from Walt Disney which has revealed that the ravages of COVID-19 on its existing money-making businesses have forced it to focus on its loss-making video streaming as the only way to survive.

Facing losses estimated at $US10 billion or more (including $US4.7 billion announced in the June quarter and most due to the expensive purchase of assets from the Murdoch clan’s Fox) for the year to September and the prospect of more to come in 2020-21, Disney has been forced to look for growth from its newest business – streaming video – which only started a year ago.

Disney has raised more than $US16 billion in debt so far this year to try and ride out the pandemic and on September 30 revealed it would be cutting 28,000 jobs at its US theme parks and associated resorts because user numbers have plunged due to the pandemic.

Streaming though has been a bright spot in COVID-19 ravaged 2020 with more than 60 million scribers for its Disney + service (Netflix has 193 million), but it is a loss-maker. Disney told investors in 2019 that it would be years before Disney+ and other streaming platforms turned a profit.

All its existing business, theme parks/resorts, merchandising, legacy TV, cable TV, sports cable, films, cinema releases, satellite TV, are under pressure because of the impact of the pandemic, lockdowns and new rules for social distancing, hand sanitising, masks and the like.

These restrictions will be with us for years and will load added costs and cut revenues from those key business, but especially theme park/resorts films, cinemas (blockbuster movie releases will be dead for a while) merchandising.

In doing so it clash head on with Netflix in a battle for content, ideas and talent. Disney shares jumped 4% in after-hours trading in the wake of the announcement, Netflix shares eased a couple of points. That still leaves Netflix the biggest media company in the world with a market value of $US238 billion to Disney’s US226 billion.

Netflix has so far been the major media beneficiary from COVID with a surge in new subscriber numbers since April. The company will update the market next week with its third-quarter figures.

Under the major streamlining of its media and entertainment businesses, Disney will focus on developing and producing original content for it’s streaming services, as well as for legacy platforms such as ABC TV, ESPN and its Disney cable TV channels.

That’s where the clash with Netflix and rivals will come (others include Warner, which has just revamped itself in a similar fashion) ITV, CBS, BBC and even in Australia.

The changes mean Disney will step up the marketing here of its streaming services, meaning pressure will grow on the competitors to Netflix, led by Nine’s Stan.

Distribution and commercialisation activities will be centralised into a single, global Media and Entertainment Distribution (MED) group which will become the heart of the new look Disney.

Theme Parks, which have been whacked by COVID-19 in Asia, Europe and the US, will remain a separate business, but with its importance downgraded.
The MED group will be responsible for all monetisation of content—both distribution and ad sales—and will oversee operations of the company’s streaming services.

The move will allow content executives to focus primarily on creating new films and television series while the global distribution group will determine where it is seen, whether in theatres, on traditional cable or broadcast channels, or on one of the company’s streaming platforms, including Disney+, Hulu, ESPN+ or the soon to be launched Star, international service.

It will have sole profit and loss accountability for Disney’s media and entertainment businesses. In the announcement of the changes, Disney said it has scheduled an investor day for December 10 when it will lay out further details about its plans for 2021 and beyond.

That will be after the November 12 announcement of its 2019-20 financial results which will be a multi-billion dollar blob of red ink, thanks to COVID-19 (and that now very costly deal with the Murdochs).