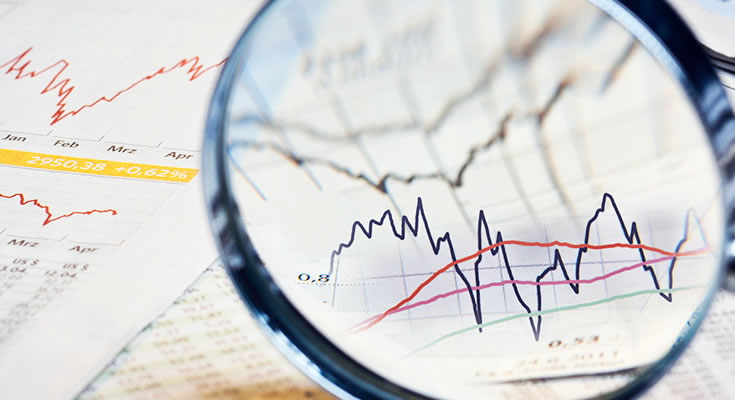 After a roughly 35% plunge from their February high point to their lows around 23rd March, global and Australian shares have had a 15-20% rally.

What’s more this rally has occurred despite increasingly bleak economic data ranging from plunges in business conditions surveys or PMIs (see the next chart) to a record 10 million surge over two weeks in claims for unemployment payments in the US. Volatility remains very high but at least we are seeing up and down volatility rather than all down as was the case into mid-March. Markets usually lead and so may have already factored in the worst. And we have seen massive fiscal and monetary stimulus over the last few weeks to match the coronavirus threat to economies. So maybe we have already seen the low for shares? Or maybe not? There is still a lot of bad news ahead regarding the virus and the economic hit and we still don’t know how long the shutdown will be for and hence it’s hard to gauge the size and duration of the economic hit, when the recovery will come and what it will be like. What’s more past bear markets have often been interrupted by strong rallies, eg, October/November 2008 saw two 19% rallies in US shares followed by the ultimate low in March 2009. This could be the case here even if we have entered into a bottoming process.

The following are what we are looking for1:

Confidence the coronavirus will soon be contained

This is important as it will give guidance as to the duration of the shutdowns and their severity and hence the first round hit to the economy. There are several key things to watch: 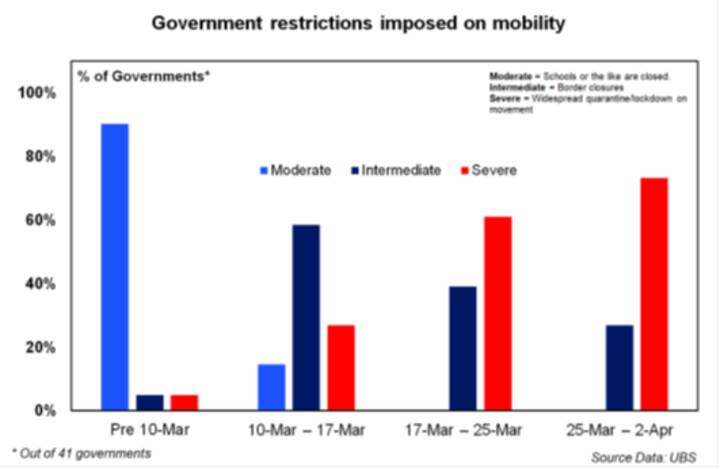 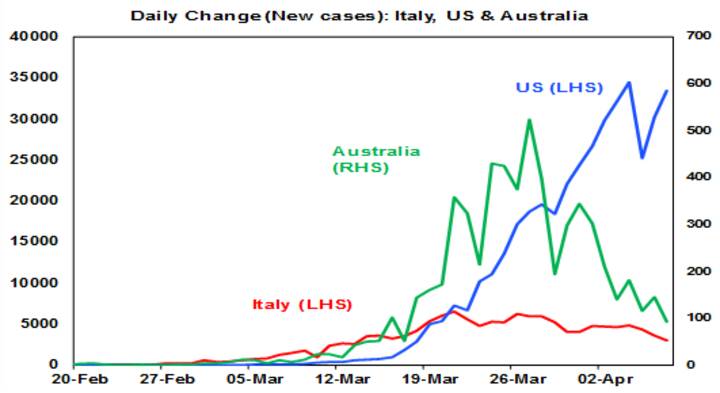 The bottom line on this is that there are a lot of balls in the air but the decline in the number of new cases in several countries including Australia indicates that shutdowns are working which in turn holds out the hope that they can be relaxed in a month or so (providing containment measures are rigorous). International travel will likely be the last restriction to be lifted.

The past month has seen a massive ramp up in monetary and fiscal measures globally and in Australia to support businesses, jobs and incomes through the shutdown period and to keep financial markets functioning properly. These are discussed here and here. Some (eg in Australia) are better than others (eg in the US) but with policy makers committed to doing whatever it takes they provide confidence that second round damage from the shutdowns will be kept to a minimum, which will enable economies to recover once the virus is under control. We rate this as positive, although more may still need to be done.

Collateral damage being kept to a minimum/growth indicators bottoming

There are a range of indicators to track on this front, including:

Technical signs of a market bottom

Market bottoms usually come with a bunch of signs.

The following provides a summary. The key ones are in blue. Many of these signposts tick off positively so we may have seen the low. But given the uncertainty around the length of the shutdown, risks of a second wave and very poor economic data to come it’s still too early to say that with confidence. Trying to time market bottoms is always very hard so a good approach for long term investors is to average in over several months. 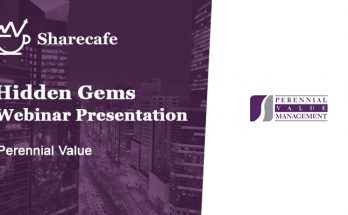