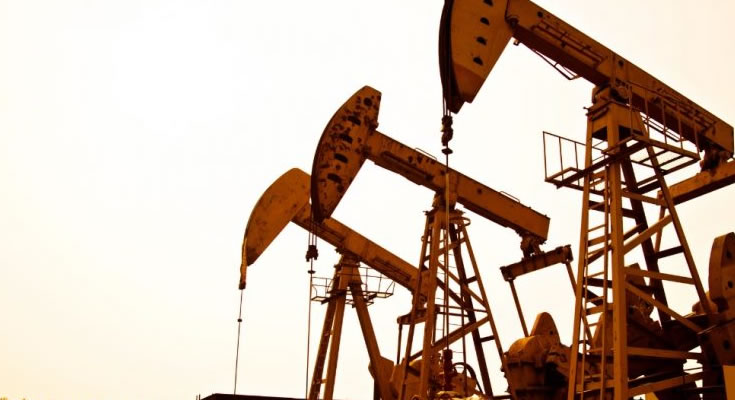 The gloom around oil returned on Thursday with more pessimism about future demand, pushing prices close to the $US20 a barrel level.

Futures settled lower in Europe and the US as growing worries about the decline in energy demand due to the global COVID-19 pandemic prompted saw prices lose ground for the first time in four days.

The record surge in US job losses to 3.28 million last week had little impact on oil – it did though on gold. Copper, silver, and iron ore were all easier.

With the current agreement between the OPEC and non-member allies such as Russia expiring on March 31, there may be more pain and confusion on the cards for oil, especially if producers boost output as the Saudis, UAE and Russia say they will be doing.

Comments from the International Energy Agency’s Executive Director Fatih Birol at an online event on Thursday added to the worsening outlook for global oil demand.

Birol said the effects of the glut will be felt for years to come, and with three billion people in the world on lockdown, oil demand may fall by as much as 20 million barrels a day, according to a report of the event.

Meanwhile, gold prices ended higher on Thursday, finding support as the US dollar fell after the surge in jobless numbers emerged early in the session.

However, that gain was pared in after-hours trading and gold was only up to $US2.90 an ounce in early Asian dealings.

And iron ore prices eased a touch while the market waits for signs of a steadying in activity and updates from China late next week. 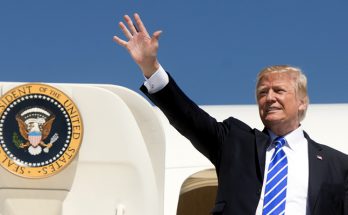