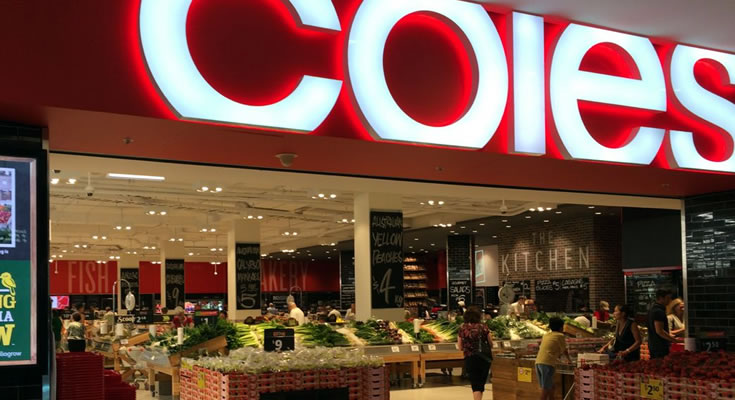 Shares in the three listed supermarket chains eased their surge of Tuesday in yesterday’s massive 6% slump on the ASX.

The shares of Woolworths, Coles, and Metcash had all risen strongly on Tuesday – with Metcash leading the way with a 26% surge.

Metcash shares had touched a year low only last Thursday and yesterday closed at their highest since June last year.

Yesterday though that slowed to a gain of 2.3% to $3.13, but it was one of the rare rises on the ASX outside gold miners.

Investors paid no heed to partial figures from the Australian Bureau of Statistics (ABS) yesterday showing a 0.4% rise in seasonally adjusted retail sales in February.

The release was based on partial data – the full survey results will be out on April 3 and the ABS indicated this would be the last of a series of early data releases during the present crisis.

“This preliminary retail turnover data release is the first in a series of additional product releases over the coming months to help measure the economic impact of coronavirus,” the ABS explained yesterday.

The 0.4% compares to the dip of 0.3% in January and early forecasts of a rise of 0.6% from forecasters like the NAB and its monthly retail survey.

But as we now should realise, the rise came from the supermarket sector and was driven by consumers stocking up on toilet paper, pasta, rice, paper towels, tinned tomatoes, etc while sales from other sectors were mixed, with a clear impact on some from the virus.

“The preliminary figures indicate a rise in food will be slightly offset by falls in industries such as clothing, footwear, and personal accessories and other retailing. While some businesses (e.g. those that rely on tourism) reported that coronavirus negatively impacted turnover, a range of other businesses saw limited impacts from coronavirus in February,“ the ABS commented.

Looking at March, the NAB’s said “While it is only just over halfway through the month, it looks clear that spending on food and other supermarket items will surge in March, reflecting massive buying activity by consumers in response to coronavirus.

“Other parts of retail, particularly associated with tourism or hospitality, are likely to plummet.”

That saw NAB Chief Economist, Alan Oster to point out in a commentary:

“Panic buying has now set in at supermarkets across Australia. While this will boost the headline retail sales figure in March, other retail sectors and consumers spend more generally in areas such as health, education, restaurants, and other services – including airlines face massive challenges.”

And other economists also point out that April, May, and June are likely to see big falls as consumers remain hunkered down and cut their purchases because of possible isolation and the fact that they effectively brought forward their purchases of toilet paper, towels, etc in February and March from future months. 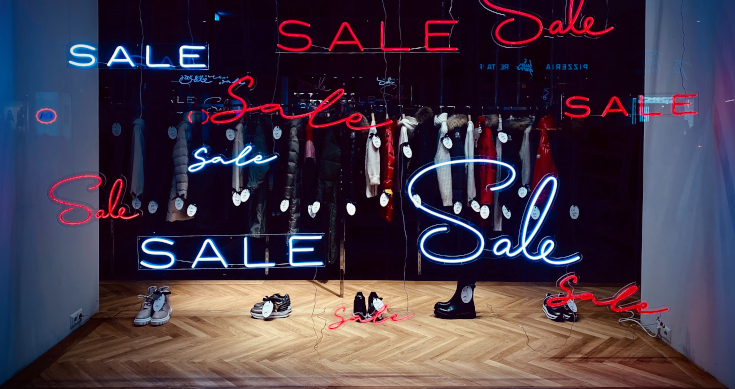 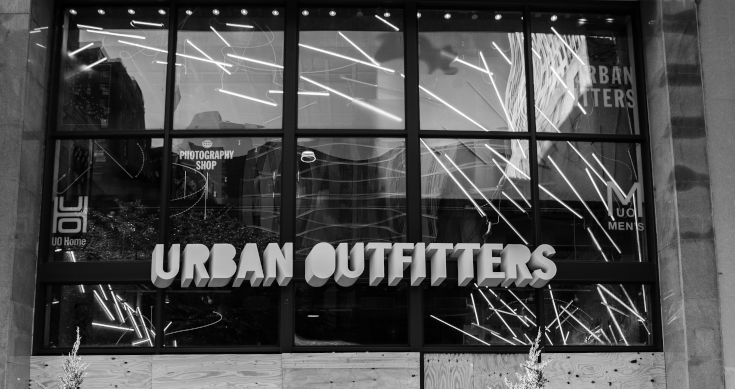 US Retailers in Need of Some Therapy 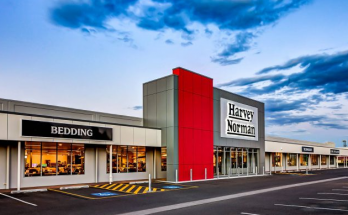 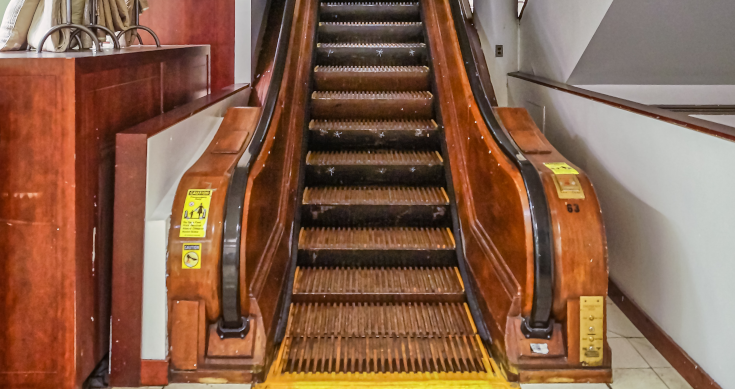