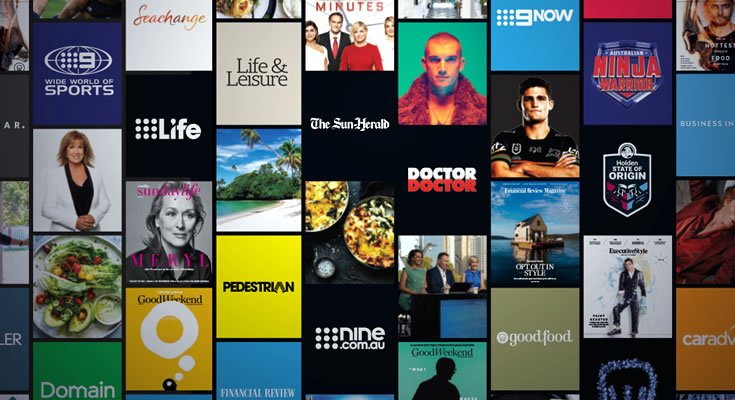 Nine Entertainment Co has revealed another round of cost cuts – this time $100 million – after it followed rival Seven West Media and cut its full-year profit guidance.

Unlike Seven though, Nine remains a profitable, viable business, but even so the media sector – from print to broadcast TV and radio, not to mention digital – is seeking a slide in spending.

Rather than a ‘single-digit rise’ in earnings for the year to June forecast at the AGM in November, Nine is now looking at no growth from the 2018-19 EBITDA figure of $423.8 million.

At the August full-year results, Nine said it expected to report earnings growth of around 10%.

The reason for the downgrade – a ‘softer than anticipated’ start to the new year after a weak December half-year that saw revenues fall for all but the Stan streaming video business.

Revenue fell by 1.7% for the half-year to December to $1.19 billion, while group earnings before interest, tax, depreciation, and amortisation (EBITDA) was $250.8 million on a reported basis, a flat result compared to 2018-19’s pro forma results.

Net profit after tax fell by 18% to $114.3 million when comparing to half-year pro forma results for the same period last year.

Stan also grew its subscriber base from 1.7 million in August to 1.8 million by December 31 and has around one million regular users.

Nine will pay an unchanged interim dividend of 5 cents a share, which tells us something about the level of caution directors are showing about the immediate future.

CEO Hugh Marks made it clear that cost cuts were on the way.

Nine made around $50 million in cost cuts in the merger of Nine and Fairfax. More than 140 jobs were cut.

Now more slashing is on the horizon.

“Recognising the company-wide evolution, we believe there is significant potential to refocus the cost structure of our FTA business, targeting the removal of up to $100m in annualised costs over the next three years – costs that will not inhibit our ability to continue to invest in the growth opportunities around premium revenue and digital video, as we have done successfully over the last three years,” Marks said on Wednesday.

In terms of media sector results, it was the best of the lot, even with the downgrade. Talk of the cost cuts of $100 million over the next three years helped win over investors. 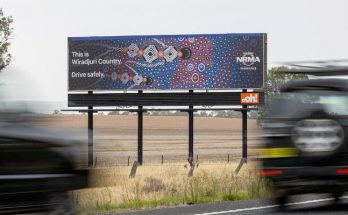 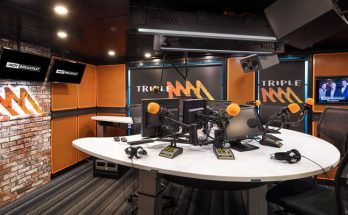 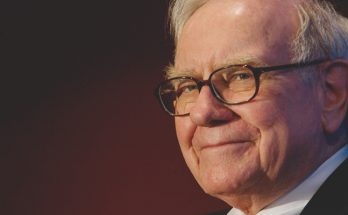 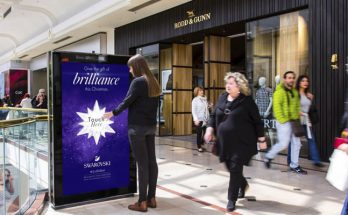