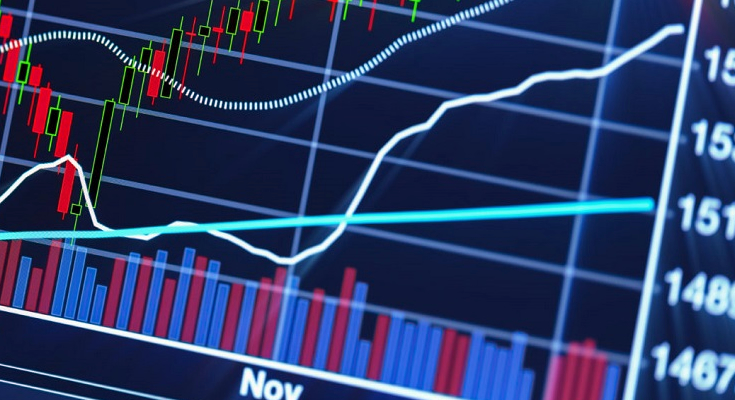 There’s a very busy week ahead for markets with key economic data to take in from Australia, the EU, US, and China while the UK election campaign is heading towards the poll 11 days away.

The major global data release this week will be the US payroll and jobless figures for November on Friday and later today the monthly surveys of manufacturing activity from Markit for the world’s major economies starts – Australia, Japan, and other Asian economies will be first.

Surveys of service sector activity will be issued later in the week.

China’s National Bureau of Statistics said the survey of manufacturers showed a reading of 50.2, the first expansionary figure since March (A reading of 50 in the survey separates expansion – above – from contraction – below).

The private survey of small to medium Chinese companies from Caixin magazine is out later today.

In the US economists expect another strong report around 190,000 new jobs last month with the jobless rate remaining steady at 3.6% and wages perhaps edging up to an annual rate of 3.1%.

The Fed meets the week after next and a solid jobs report will confirm that there is no chance of another rate cut for a while – in fact, Fed chair, Jay Powell has made it quite clear in recent public comments that he sees no need for any more rate cuts for the time being.

The small upward revision in US third-quarter GDP to 2.1% (in the second estimate) from 1.9% in October’s first estimate, also confirms there’s no need for any more rate reductions.

The survey of US manufacturing activity tonight, our time, is expected to show a positive reading, Wednesday’s services survey will possibly slow a slight easing, but not much and the October trade deficit on Thursday.

In Australia, its tomorrow’s RBA board meeting which will hold the attention and the September quarter nation accounts on Wednesday.

The AMP’s Chief Economist, Dr Shane Oliver says “the RBA should be cutting rates again on Tuesday given that it remains far away from its goals for full employment and inflation and is likely to remain so for the next two years, but looks likely to remain in “wait and assess” mode and leave rates on hold. It is a close call though.”

He also expects another sluggish GDP reading from Wednesday’s national accounts for the three months and year to September, as well as little sign of any immediate improvement.

There’s quarterly data on wages, salaries, company profits, sales and business inventories out today, the September quarter current account figures and government financing transactions for the third quarter will be issued tomorrow by the Australian Bureau of Statistics.

There’s also building approvals for October due today, retail sales on Thursday, car sales data later in the week and the monthly CoreLogic survey of house prices this morning.

Dr. Oliver says he’s looking for a rise of around 1.5% in November. Thursday also sees the trade figures for October released on Thursday.

The eurozone sees retail sales figures out this week, German industrial figures. The German economy is skirting recession so the output data will provide a clue as to whether the slowdown has deepened (thanks to the woes of the German car industry where Daimler Friday revealed 10,000 job cuts around the world).

Elsewhere in Asia, the Indian Reserve Bank meets and could cut rates again after last week’s GDP report showed another slowing to a six-year low of 4.5% (annual) from 7.0% a year ago and 5% in the June quarter. 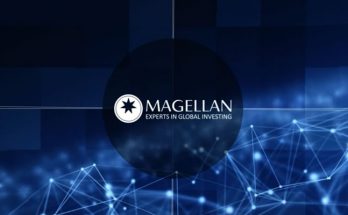