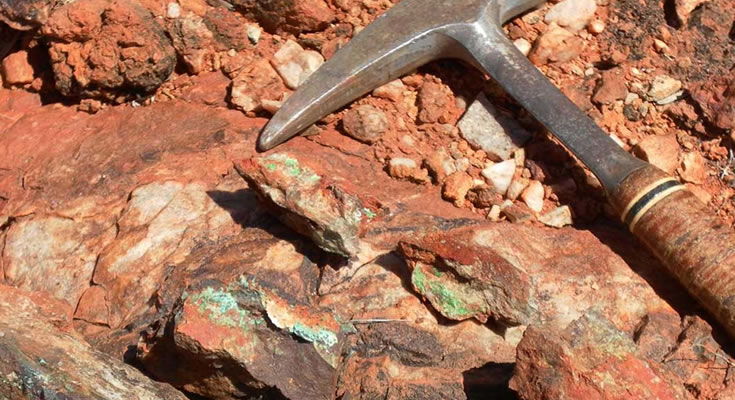 Advanced explorers and emerging producers such as Aeon Metals and Todd River well-positioned to benefit from the upturn.

The year all but complete will go down as a golden one for the junior resources sector.

Annoyingly though, gold is now going through a correction that has knocked close to $200/oz off the local price and, more importantly, short-term sentiment around the US dollar price.

While gold goes through its correction to recover on the other side – ABN Amro is tipping $US1600/oz by the fourth quarter of next year – there has been a notable improvement around sentiment towards the base metals, led by Dr. Copper.

As good as 2019 has been for the gold price, it has been a bad one for the base metals.

That has, naturally enough, washed through to the junior base metal explorers where investor interest levels have been close to zip.

But with Federal Reserve testimony that the US economy is line with “sustained expansion of economic activity,’’ and with rising expectations for a resolution of the US-China trade war, the new year approaches full of promise for base metals.

The beauty in all that is that the ASX-listed junior base metal stocks look to be in line for greater investor interest in 2020 and subsequent re-ratings – particularly those that have been beavering away in the quiet times to establish maiden resource estimates on their way to something bigger, or those where the base case for a development has already been established.

Todd River Resources (TRT) is in the former category, and Aeon Metals (AML) is in the latter. Read more +