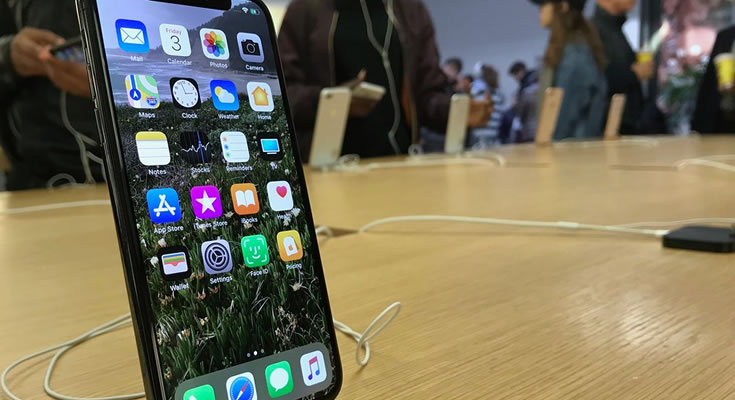 Apple seems to be going ex-iPhone without too much of a fuss from the market, or so it seems from its September quarter results, the final for its 2018-19 financial year.

The company’s iPhone revenue dropped for the fourth quarter in a row, but Apple got big boosts from two other businesses and the shares were up 1.9% in after-hours trading.

The company posted revenue of $US64 billion, up from $62.9 billion a year earlier, above the $US63 billion from market forecasts. Excluding the iPhone, revenue rose by 17% – a point the company made great play of as it sort to deflect attention from another quarter of ‘weakish’ iPhone sales.

Net income dropped to $US13.7 billion from $US14.1 billion, but on a per-share basis, earnings rose to $US3.05 from $US2.91 because of its continuing buyback is reducing the number of shares on issue – a misleading metric.

Apple’s numbers for the September quarter included a few weeks of iPhone 11 sales, as all three of the company’s new devices became available for pre-order on September 13 and went on sale Sept. 20.

Revenue in the quarter from iPhones fell to $US33.4 billion from $US37.2 billion, while analysts were looking for $US32.8 billion (but it should be said the 4th quarter usually is weak because of the crossover of old and new models of the iconic phone).

High points for the company were its wearables and services segments. The company’s wearables, home, and accessories unit saw revenue jump 54% to $US6.5 billion. Services revenue climbed 18% to $US12.5 billion, above the FactSet consensus forecast of $US12.2 billion.

Overall sales to China fell to $US11.1 billion from $1US1.4 billion a year prior.

Apple’s December-quarter outlook gives a better idea of how Apple expects the iPhone 11 sales will go in the key shopping season.

The company gave a forecast of $US85.5 billion to $US89.5 billion for the December quarter, whereas analysts were calling for $US86.7 billion. 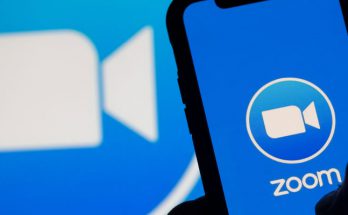