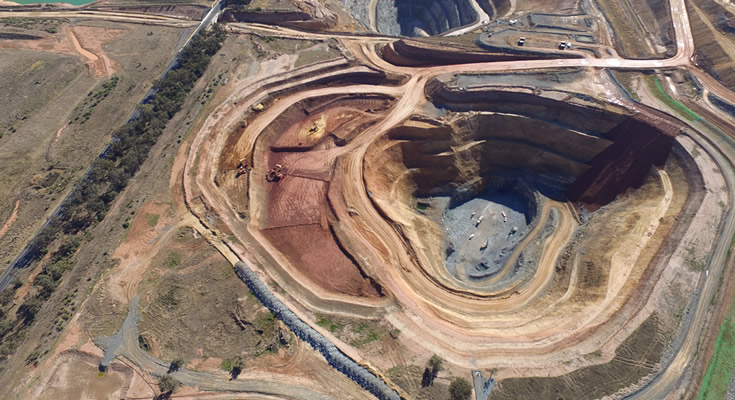 Alkane’s (ASX:ALK) big porphyry gold-copper hit at its Boda prospect in NSW’s central west continues to be the talk of mining investor circles.

Cadia is of course the 3 billion tonne resource grading 0.36g/t gold and 0.26% copper being mined by Newcrest near Orange, with its gold production costs (after copper credits) coming in at a magical $US171/oz for the 912,000oz produced in FY2019.

Apart from the well-deserved share price spike for Alkane, the Boda find has served as a reminder that while NSW’s porphyry systems have already delivered world-class operations like Cadia and Northparkes (China’s CMOC), there could be plenty more to come.

That’s why interest in upcoming NSW porphyry drilling programs, particularly among the juniors where leverage to a big porphyry discovery is extreme, has taken off since Alkane released the Boda hit.