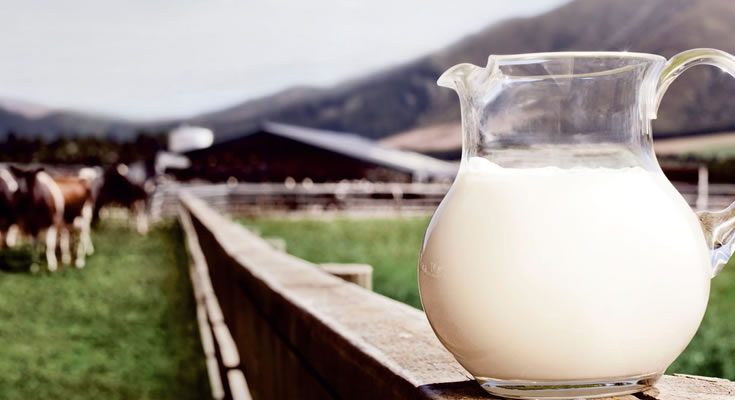 Diversifying its business remains paramount for Synlait Milk ((SM1)), which has resisted providing infant formula volume guidance for FY20. The company is working on its food service strategy, with attention to cream, and is also looking at long-life dairy beverages at the liquids facility.

Improved throughput has occurred in the blending and canning operations in FY19. Sales volumes for powders and creams were also up 15%, which allowed for an additional 9% in milk processing over the year.

Lactoferrin sales increased 33% and are expected to increase further in FY20. The company anticipates growing profits at least at a similar rate to FY19, which implies 10% growth. Despite a strong second half in infant milk formula, the stock is down -27% on a year ago as investors focus on the outlook.

Credit Suisse considers the business well-placed for growth but accepts investors have glimpsed the downside, given the slightly disappointing FY19 result and cautious FY20 guidance. Hence, the lack of visibility, particularly on margins, may count against the company for a period of time.

Credit Suisse also suspects investor caution may stem from gross margins taking a step down on the new a2 Milk ((A2M)) contract, and a lack of other higher-margin small customers.

The broker bewails the lack of visibility on margins, which complicates the investment case, while acknowledging the significant level of profitability, albeit largely on the back of one key customer, a2 Milk, which has, to date, traded margin for quality and certainty regarding the availability of manufacturing.

There was a NZ$3.5m gross margin loss from commissioning issues associated with the new liquid facility. Macquarie was surprised by this, given the recent investor briefing did not allude to any issues and notes, despite increased throughput and efficiencies, the company failed to observe any operating leverage.

UBS attributes a drop of -9% in the gross margin in powders and cream in FY19 to a greater manufacturing discount provided to a2 Milk. Macquarie also estimates a2 Milk provided around 60% of total gross margin in FY19 and envisages continued margin pressure over the medium term from key customers.

Synlait Milk has secured just two major customers outside of its ingredients business, a2 Milk and Foodstuffs, the latter being a milk processing contract. Macquarie notes the top three external customers represent 66% of revenue.

Uncertainties also exist regarding registration for the company’s Chinese brands. Akara and Pure Canterbury have passed the technical aspect but are awaiting site audits.

Citi points out the soft outlook and reduced disclosure for infant formula canning volumes may also reflect headwinds within the Chinese infant formula industry, notably e-commerce laws that have led to a decrease in daigou demand (goods purchased locally for sale in China), increased competition and declining Chinese birth rates.

UBS believes concerns have been largely addressed regarding the low initial returns from facilities development. Yet, while upside to valuation is becoming attractive, the broker retains a Neutral rating amid the key risk of lower daigou sales.

Synlait Milk is an owner of manufacturing facilities for third parties and has built a big overhead base around the assets while generating a valuation premium. Therefore, maintaining returns on capital and profitability growth is critical at these levels, Credit Suisse asserts.

The capital expenditure guidance of NZ$130-150m is materially higher than Morgans expected for FY20. In part the difference reflects the timing and quantum of expenditure on existing growth projects. The company will now spend NZ$32m on building a dry goods store at Dunsandel to improve supply chain efficiencies, to be completed in September 2020.

The company has no doubt about its ability to move ahead with commissioning of Pokeno – auditors have assessed no provision is required – but resolution of the covenant may take some time and, as a result, weigh on investor mindsets, several brokers assert.

The plant is expected to be commissioned in the next few weeks, at first producing bulk ingredients but moving towards some infant milk base powders at the end of FY20. Initially, margins at this facility are likely to be lower than those currently achieved at Dunsandel.

Morgans is increasingly comfortable with the timeline for commissioning while acknowledging the capital intensity and challenges of pursuing new growth streams outside of the company’s core business.

The acquisition of the Talbot Forest cheese business is likely to help the company manage its milk supply curve by providing an avenue for excess fat, the broker points out. FY20 cheese production guidance is 5000t and a modest contribution to gross profit is expected over FY20-22.

Bell Potter believes FY20-21 will be transforming years for Synlait Milk, with the commissioning of the Pokeno dryer, the Talbot Forest cheese plant, commercialisation of the Dunsandel liquids facility and secondary infant formula brand registrations.

The broker, not one of the seven monitored daily on the FNArena database, considers the fundamental appeal of the stock is unchanged, retaining a Buy rating with a $10.75 target. Bell Potter cites the discount to global dairy peers and the fact the business houses arguably the most valuable asset in the Australasian infant milk formula sector, namely the a2 Milk China registration.

Macquarie maintains an Underperform rating but acknowledges the stock is getting closer to valuation. Upside risks involve a positive outcome from Chinese registration, Pokeno and the volume outlook for a2 Milk. FNArena’s database has two Hold ratings and two Sell. 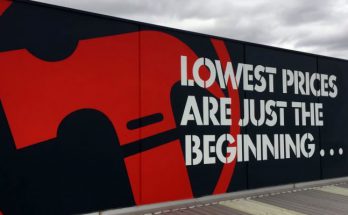 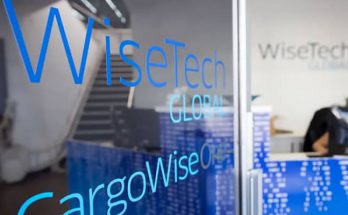 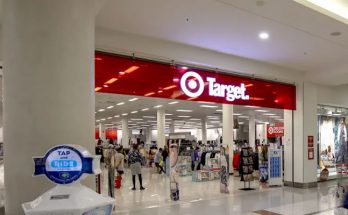 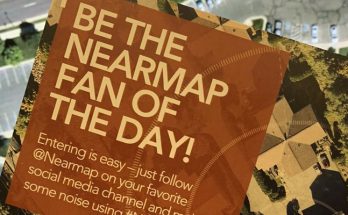