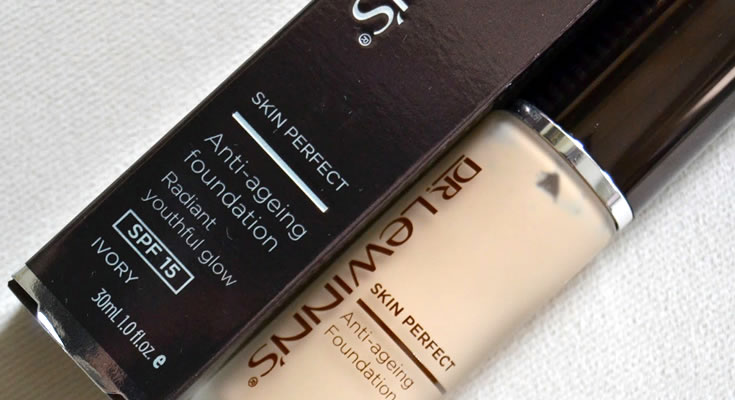 Being a supplier to the big bad supermarkets hasn’t been a fun place over the last decade, but two of the sector’s stalwarts are fighting their way out of the retailing wilderness.

An old leopard can change its beauty spots as the supplier of prosaic items such as hairbrushes and false eyelashes would attest.

The 159-year-old institution has spruced up its game, with a series of revamps and restructures finally delivering rewards to patient shareholders.

With stabilising earnings and debt under control, McPherson’s is gaining favour for its generous dividend payouts and investors are taking notice.

Released on August 15 – a day when the market fell almost 3 per cent – the company’s full-year results pushed McPherson’s shares up 5.5c, or 8 percent.

This uplift was even more impressive, given the stock soared 19 percent when the numbers were pre-announced on July 23.

Dubbed a “cracking set of results” by one broker, McPherson’s underlying earnings grew 35 percent to $13.7 million, on a 7 percent revenue increase to $210m.

For the first time in years, the result was not blighted by abnormal losses.

A former global Coca Cola exec, Laurie McAllister has overseen a multi-faceted renovation since he assumed the uncomfortable CEO role in late 2016.

The key pillar in the turnaround effort has been re-positioning the company as a supplier in the $17 billion body beautiful business. Or as McAllister puts it: “a stealth-like focus on health wellness and beauty.”

McPherson’s well-known offerings include skincare brand Dr. Leewin’s and the diverse A’kin, which purveys anything from hydrating water (is there any other kind?) to geranium and cedarwood deodorant.

The company has also shed low-margin agency businesses and has got rid of its misfit home appliance business that included the Euromaid and Baumatic brands.

While McPherson’s remains a key supplier to the supermarkets it has also been bolstering its higher-margin shelf presence in the mega chemist chains.

Rather than haggling over margins and trading terms, McAllister says the company and the retailers are working harmoniously on joint business plans “to grow the pie collectively’’.

China and other Asian export markets beckon, especially with the higher-end beauty products.

Across the board, McPherson’s sales growth is outpacing the broader market in the grocery, health and beauty and household categories.

In China, one of its new collagen products sold 5000 units in 68 seconds.

But even this category is showing growth, thanks to the rollout of a green-friendly range of freezer and lunch bags. The number one supplier of cotton buds, Swisspers has also boosted its eco credentials by removing plastic stems from the devices.

Meanwhile, McPherson’s key warehouse at Rosebery in inner Sydney is operating at only 50 percent capacity.

In pre-tax terms, management guides to a 10 percent earnings increment in the current year, despite the currency headwinds and relentless private-label competition from the supermarkets.

As a goods importer, McPherson’s regularly has been pummeled by a weak Aussie dollar, but this time around the company has hedged its currency needs for the next 12 months.

“We are also getting the benefit of lower commodity costs, particularly with Multix,’’ says Witheridge.

McPherson’s net debt has shrunk from $77m in 2015 to $7.5m, which bodes well for the company’s ability to maintain a high dividend payout ratio while dispersing $20.7m of franking credits.

Despite the solid rerating the stock still trades on a yield of 5-6 percent.

Can Buzz Lightyear and Woody come to the rescue of the beleaguered toy distributor?

As with McPherson’s, fun has been a rare commodity at Funtastic despite its impressive portfolio of brands that includes Razor Scooters, Pillow Pets, Jojo Siwa, Chill Factor, Floaties and the rights to Toy Story 4 merchandise.

After the latest management revamp, the company is now being run by David Jackson, a former head of Britax Childcare, Sunbeam Corporation and Escor Group (a Smorgon family business).

As of the first half the company’s debt stood at $1.6m compared with $19.5m a year earlier.

Meanwhile, box office takings from Disney’s Toy Story 4 this week crept over the $US1 billion mark, according to the movie ‘smash hit’ status.

Funtastic’s late September full-year results will reveal whether this box office success trickles down to ancillary merchandise sales and – crucially – the bottom line.

With Funtastic shares edged up from their 2c nadir in late June to 7.4c in early August, there’s a sense that it will, although given the company’s sub $12m market cap it’s not exactly a case of ‘infinity and beyond’ for one of the bourse’s perennial underdogs.