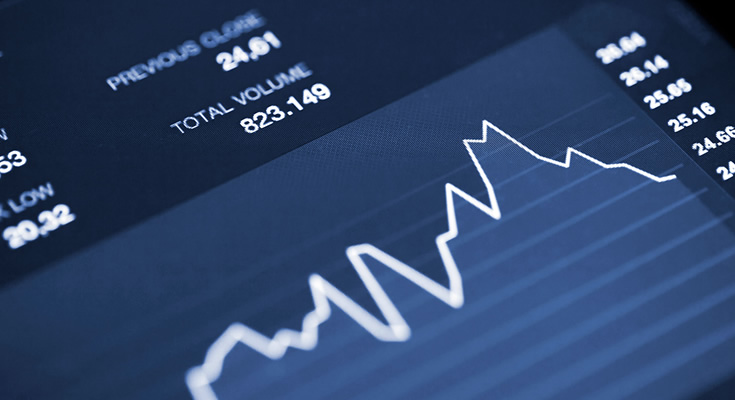 And Tomorrow We Fall

After two days of strong rallies for the ASX200, yesterday turned decidedly nasty after what was no more than a breather on Wall Street. While the macro still dominates, and has the market still feeling skittish, the micro of earnings season is providing a significant influence as well.

I noted yesterday that beats to misses had been running at 20% to 33% up to Monday but that Tuesday’s results looked like bringing the ratio back in somewhat, given so many positive share price responses. Well it did, to some extent, with Tuesday’s result bringing us back to 22% to 30%, but a lot of Tuesday’s individual share price rallies, post-result, were in fact on “in line” results. The market was simply in a buoyant mood.

Yesterday that mood changed, very quickly. Late morning the index was down -80 points.

But they weren’t all losers.

Note that Smartgroup and McMillan Shakespeare are in the same game.

Also note that a 5.5% gain gave you fifth among index winners and -9.1% among index losers, which may provide a simple summation of why the index closed down -0.9%.

Not helping the index in general was an ongoing plunge in iron ore futures as the day progressed. Spot was down -6% overnight.

Bucking the trend were IT (Wisetech), up 0.6%, along with healthcare (+0.3%) and utilities (flat) playing defensive.

Yesterday was the second biggest day on the earnings calendar by number of stocks, and today is the biggest, by a margin. But today we go into the open in a positive frame of mind once more, with Wall Street up and our futures showing up 27.

The macro continues to overshadow but today will be a biggie at the micro level. Anything could happen and probably will.

In the US, Target is a more expansive retailer than it is downunder, comparable to Wal-Mart, and not pronounced in the French. It’s not often you see a company the size of Target US jump 20% on its earnings report.

Hardwarehouse Lowe’s we’re also familiar with, proving unwelcome downunder, but still is a force in the US. It jumped 10%, having already rallied in sympathy the day before when rival Home Depot rose 5% on its report.

With unemployment at 3.7%, wages on the rise and consumers clearly pumped up, as such earnings results attest, how on earth can anyone be talking “recession” for the US economy?

The Dow was up over 300 points when the minutes of the July Fed meeting were released early afternoon. The minutes merely confirmed the statement at the time that suggested the July rate cut was a “recalibration” rather than the start of an easing cycle. On that note, the Dow pulled back around -100 points.

Stocks pulled back because the minutes caused the US two-year yield to rise 7 basis points to 1.58% but the ten-year only 2 basis points to, you guessed it, 1.58%. The 2-10 curve is once again flat, and a mere one point will signal inversion.

It is inversion aversion that is fuelling recession obsession, because the last seven inversions sent the US economy into negative growth. Much has been made of the last inversion – 2007.

At 1.58%, and given a solid-looking economy, tariffs notwithstanding, what is not to like about a US ten-year by comparison? Mandated risk-free investment has to be made somewhere. If there is a risk the US goes into recession – and it has to one day, just not tomorrow – it will be because the rest of the world goes into recession and the downdraught is too strong to resist.

Tariffs, of course, don’t help, and it should be noted that one of the reasons cited by the Fed for the July rate cut was trade uncertainty. That meeting ended on July 31. It was on August 1 Trump announced the next round of tariffs.

We recall that it was a brief inversion of the US yield curve that caused the initial August swoon on Wall Street. Last night inversion fear only brought stock indices back a little, not a lot.

All that stands out is iron ore.

Today/night brings August manufacturing PMI estimates from across the globe. If we’re talking global recession, these numbers are critical indicators.

Way too many reporting companies today to pick highlights. 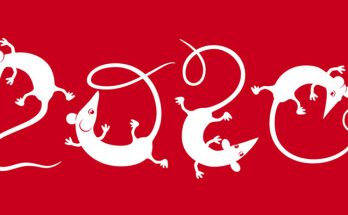