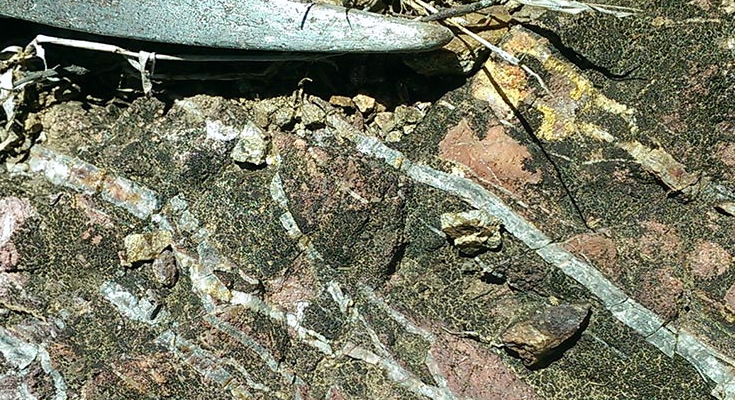 Sunstone (ASX: STM) had a big day out on Tuesday when it updated the market on drilling progress at its multi-target Bramaderos project in southern Ecuador, well away from all the drama up north where 10,000 garimpeiros are said to have overrun a Gina Rinehart exploration property.

More than 30 million shares were traded and the stock fell from 4c to 3c on the progress report, with day-trader types, who had presumably taken up positions in the hope of a one hole-discovery, heading for the exit.

But they didn’t do themselves any favours. While they were selling, the more astute types soaked up the wall stock on the basis that Tuesday’s progress report was anything but disappointing. It’s notable that Sunstone had recovered to 3.5c by Thursday.

What spooked the day traders was that assays result from the 267m hit at the Limon porphyry prospect were low grade. But the more astute types liked the results and were on board with Sunstone’s view that the hole was drilled in close “proximity to the core of the porphyry system”.

So it will be the next hole, to be drilled 300m to the east, that will let all of us know if Sunstone has a big porphyry system on its hands.

The day traders also found fault in the update on drilling at the Bramaderos Main porphyry target, 2.5km south west of Limon.