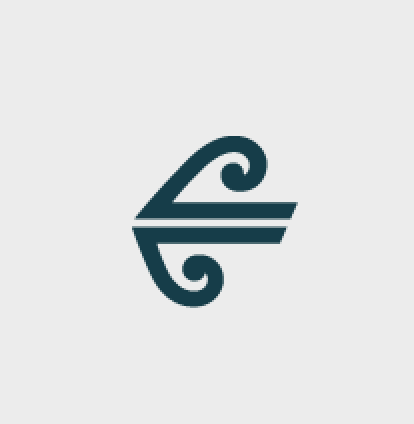 We believe Air New Zealand’s success is inextricably linked to the success of New Zealand and this mission is what drives us every day.

Air New Zealand operates a global network that provides passenger and cargo services to, from and within New Zealand to approximately 17 million passengers a year.

Air New Zealand’s strategic focus and competitive advantage lies within the Pacific Rim where the airline’s network reach extends from New Zealand into Australia, Asia, and the Americas.

Air New Zealand operates its own connection to London and through global alliance partners connects New Zealand to Europe and beyond, with over 3,400 flights, on average, each week to domestic and international destinations. Air New Zealand’s consolidated operating revenue was $5.5 billion in the 2018 financial year, generated by a fleet of over 100 aircraft and over 12,500 employees based globally.

The symbol that appears on the tail of our aircraft is the ‘koru’. The koru is a New Zealand Maori symbol based on the spiral shape of an unfolding fern leaf. It represents new life, renewal and hope for the future.