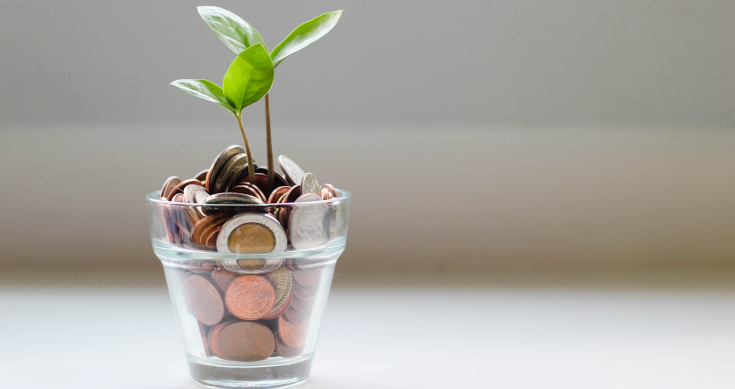 Adelaide-based LIC Argo Investments has cut its dividend payout to shareholders after reporting a 12% plus slide in earnings for the year to June.

The Listed Investment company told the ASX on Monday that fell year profit fell to $174 million from its $199 million in 2019-20, which was boosted by a number of buybacks and special dividends.

The company will pay an unchanged fully franked final dividend of 14.0 cents a year, taking the full year payout to 28 cents a share, down from 30 cents a share for 2019-20.

In commentary, Argo said that with the economy recovering considerably faster than expected, “Australia’s share market delivered one of its strongest financial year performances in decades. Investor optimism was supported by a combination of factors including record high commodity prices and the government’s continued commitment to fiscal stimulus which has led to extraordinary levels of excess liquidity.”

“In this environment, we are pleased that Argo outperformed the broader share market. Benefitting from the rotation into ‘value’ stocks, Argo’s investment performance, measured by NTA return after all costs and tax, was +28.5%, compared to the S&P/ASX 200 Accumulation Index return of +27.8% over the year,” directors told the ASX.

“Periods of volatility during the year provided opportunities to selectively acquire new holdings and add to existing portfolio positions. Conversely, we trimmed our exposure to various companies where we believed valuations had become stretched.

Over the course of the financial year, Argo purchased $350 million of investments and received $358 million from portfolio sales and takeovers. The total number of stocks held increased slightly to 90.

“Despite the emergence of the Delta strain of the coronavirus and the resulting lockdowns across various states and cities, the share market has continued to climb higher.

“When volatility has occurred, it has generally given way to renewed optimism, although sentiment has been more muted over the past month or two.

“Overall, we are more cautious in our outlook than previously, due to the combination of the market trading at record highs and the ramifications of ongoing COVID-19 restrictions hampering a considerable portion of the economy,” Argo said.

The December, 2021 half year result from Argo will show a significant boost from buybacks by the likes of Suncorp, ANZ, NAB and CBA as well as sharp rises in dividend payout. 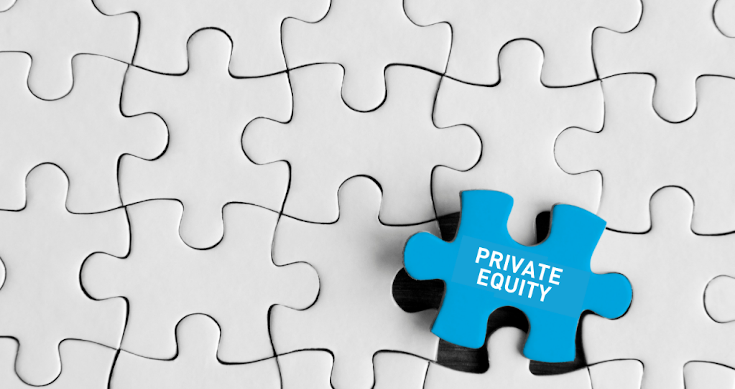 Three Key Reasons to Hold Private Equity in Your SMSF 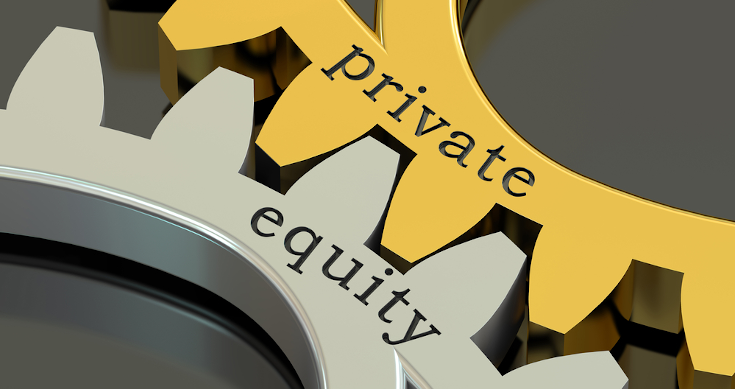