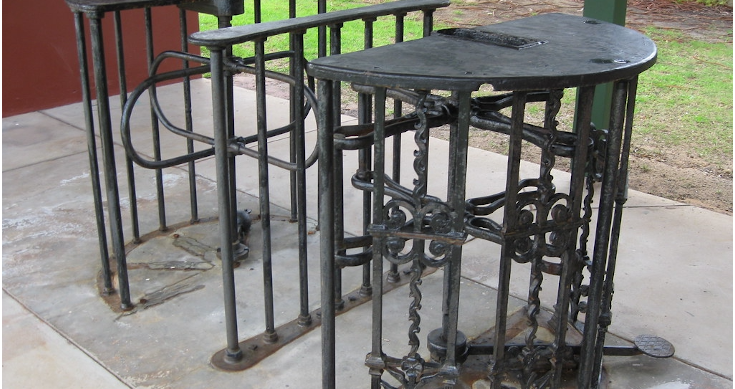 Investors reacted predictably after long-time JB Hi-Fi CEO Richard Murray sprung a major shock on investors by deciding to leave the country’s most successful retailer for the top job at the much smaller Premier Investments, owned by Solomon Lew.

Murray, who has driven massive growth at JB Hi Fi in recent years, leaves after the 2020-21 reporting season in August.

So the initial reaction from the market that Solly Lew’s Premier is the winner and JBH is the loser.

But that might not end up being the case – JBH has a far better public face than Premier which has run into trouble with its approach to keeping JobKeeper payments.

And JBH had no trouble in replacing Mr Murray with his predecessor, Terry Smart, so investors who worried about the change in CEO’s did so needlessly.

Mr Smart is current head of The Good Guys (the mostly whitegoods seller) subsidiary of JBH and was CEO of the parent from 2010 to 2014 when he retired to spend more time with his family and Mr Murray took his place.

“The decision to leave [JB Hi-Fi] was a very difficult one to make. After 18 years with the company it is time for me to take on a new challenge,” Mr Murray said in Wednesday’s statement.

“I am proud to leave the business in such a strong position and the group will continue to go from strength to strength under Terry’s leadership.”

Mr Murray oversaw significant sales and profit growth at JB during his seven-year tenure at the helm. That included paying $870 million in 2016 for The Good Guys which extended JBH’s brand offerings from consumer and business electronics into whitegoods.

Mr Lew said in a statement that Mr Murray was “unquestionably” one of the best retailers in Australia and would be a significant boon to the Smiggle and Peter Alexander owner.