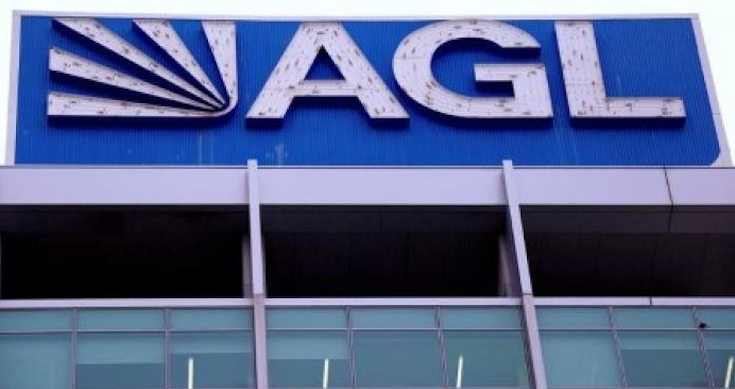 Shares in energy giant AGL fell more than 2% yesterday after the surprise resignation of CEO, Brett Redman after just two-and-a-half years in charge of the country’s biggest energy utility.

Mr Redman had been with AGL for a total of 15 years, including his time as CEO, and that length of service added to the market shock.

Crucially the resignation comes as AGL starts a corporate restructuring that will determine its futures in a world where renewable energy is assuming greater and greater importance.

Investors took the news as a sign of discord at the top of the company over the restructuring plans. The key phrase in the announcement was Mr Redman’s departure was ‘effective immediately”.

AGL told the ASX on Thursday that Mr Redman had told the company that he believed he could not make a long-term commitment beyond the proposed structural separation of AGL that was announced on March 30.

“As a result, the Board agreed it was appropriate to put in place alternative leadership arrangements now to facilitate the proposed structural separation,” AGL said.

AGL last month announced it planned to split off its coal power plants and wind farms into a separate business, a move that will allow its core retailing activities to become a zero-carbon supplier of electricity.

Mr Redman’s resignation as a director is effective immediately but the company says he will remain available until the expiry of his notice period on October 21.

Current AGL chair, Graeme Hunt, will become interim CEO and will step down as chairman.

AGL said Mr Hunt will lead the company throughout the process of planning for the structural separation, which AGL said was continuing and includes consideration of the appropriate long-term leadership of the two proposed new businesses. 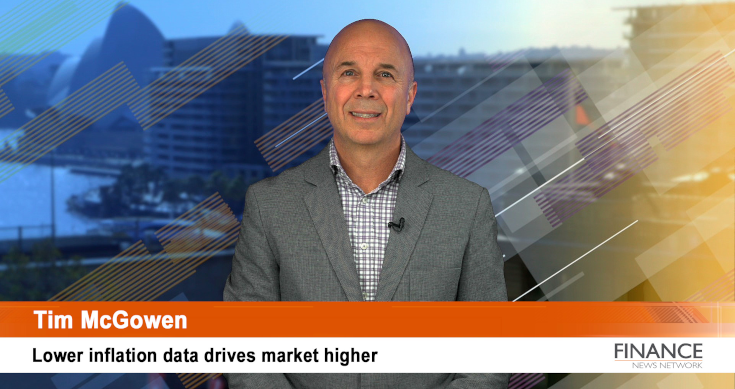 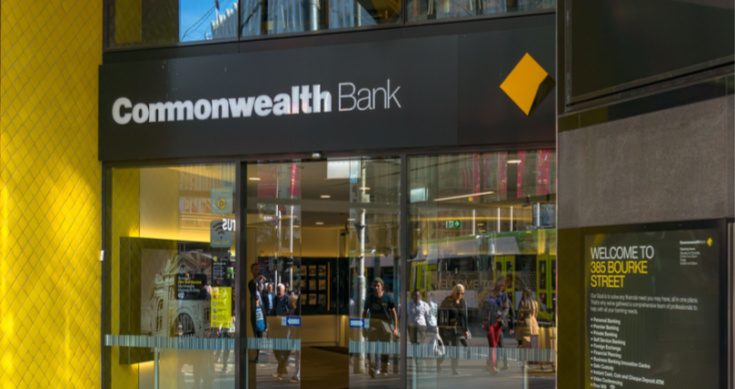