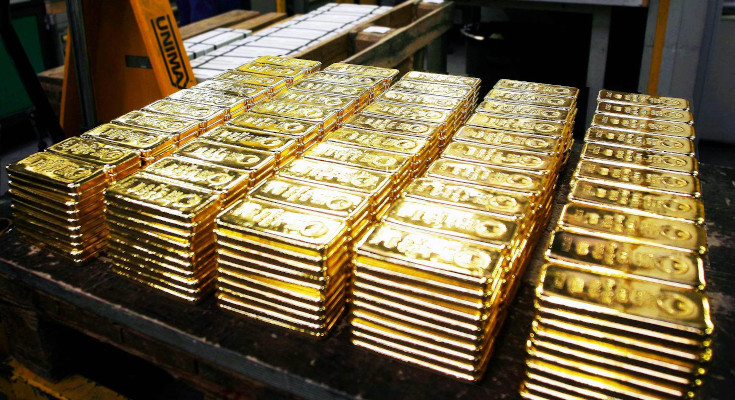 Oil ended October weak and looking like it will retrace the downward path from March and April.

Prices are under pressure thanks to rising production, falling demand (thanks to COVID) and no sign either trends will reverse any time soon.

Just over 100,000 COVID-19 infections were reported on Friday, up from 91,000 on Thursday. India reported more than 48,000 new cases as a second wave appears in that country – hundreds of thousands of new cases were reported across Europe and the UK.

US West Texas Intermediate crude prices fell below $US35 a barrel last week ($US34.92), their lowest since June, after previously holding around $US40 for four months since mid-June.

Brent, the global indicator fell under $US38 a barrel after holding around $US41 to $US42 a barrel for several months.

Brent crude dropped 19 cents to settle at $US37.46 a barrel, after touching a five-month low of $US36.64 in the previous session. The front-month Brent contract expired on Friday and the January contract settled down 32 US cents.

US West Texas Intermediate (WTI) crude fell 38 cents to settle at $US35.79 a barrel, after dipping to its lowest since June on Thursday at $US34.92.

WTI fell 11% for the month, while Brent dropped 10% – that’s a correction in just five sessions.

Organization of the Petroleum Exporting Countries and allies including Russia, a group known as OPEC+ face rising pressure as they wonder if they will continue to lift their production cap.

The group plans to raise output by 2 million barrels a day (bpd) in January.

Saudi Arabia and Russia are now reportedly in favour of maintaining the group’s current output reduction of about 7.7 million bpd into next year in the face of lockdowns in Europe and rising Libyan oil output (around a million barrels a day).

The OPEC+ group is due to hold a policy meeting over November 30 and December 1 and will have to confront the pressures from COVID slashing demand.

US production is rising with more rigs back in action – the US Energy Information Administration said last week American output totalled 11.1 million barrels a day the week before last which was up several hundred thousand barrels a day.

Figures out on Friday showed the US oil and natural gas rig count rose in October for the third straight month and drillers added the most rigs in a month since May 2018.

The Baker Hughes oil and gas rig count, an early indicator of future output, rose for a seventh week, growing by nine to 296 last week.

During October, the total rig count rose by 35, according to Baker Hughes. Active US oil rigs rose 10 to 221 this week, their highest since May, while gas rigs fell one to 72.

However, the count was still 526 rigs, or 64%, below this time last year due to coronavirus-related cutbacks.

Gold futures fell on Friday and last week as punters and investors abandoned it, despite conditions being ideal for a speculative store of value as COVID infections surged towards 100,000 cases a day.

But the coming week should be even more attractive to speculators thanks to what could be confused results from Tuesday’s US election.

A price of $US2,000 an ounce remains possible if the Presidential poll result is close and Donald Trump refuses to concede.