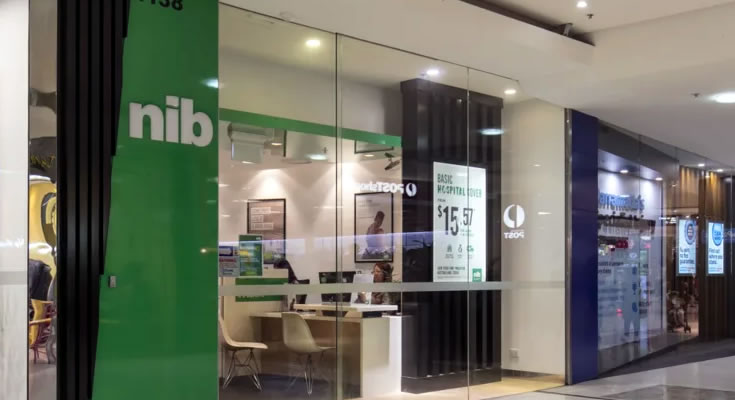 The essential paradox at the heart of health insurance – younger, healthier customers subsidising older, more health-challenged customers has again emerged to bite nib on the profit and loss account.

Shares in nib yesterday fell more than 15% in the wake of the downgrade which was driven by a larger-than-expected increase in medical claims bills.

The company said its statutory full-year profit could be as low as $150 million, compared to previous guidance for profit of at least $180 million. Underlying operating profit will be at least $170 million, down from $200 million.

“We’ve definitely seen a tick up in claims and while we did anticipate some level of claims inflation across the Group in FY20, recent experience is that it’s been more widespread across a number of business lines than we previously anticipated,” nib CEO Mark Fitzgibbon said.

“Within our Australian resident’s health insurance (arhi) business, claims inflation and utilisation continues to trend broadly in line with our expectations and we still expect the business to deliver a net margin of circa 6% this year.

“Pleasingly arhi’s top-line premium growth is up 3.8% on same time last year with net policyholder growth for the half year of 1.4% compared to 1.1% first half last year a material driver of this result,” he added.

The company said the change was largely due to an increase in claims expenses across a number of its businesses, and that it now expected a 9% – or $20 million – increase to its ‘risk equalisation’ contribution to around $250 million (nib is the largest contributor to risk equalisation).

Because nib has a relatively young (and healthier, therefore making fewer claims) membership base and was “shouldering much of the industry’s claims growth” through risk equalisation, Mr Fitzgibbon said.

Mr. Fitzgibbon noted that with further claims development relating to nib’s FY19 result, arhi’s FY19 net margin of 6.5% reported at the time of nib’s full-year results in August is now 6.2%.

“Our adjacent businesses are also experiencing claims headwinds as well as a tougher operating environment. This has seen some resetting of claims experience in our adjacent underwriting segments such as international students and workers as well as our New Zealand operations, following several years of benign claims.

“And while these businesses account for a relatively minor proportion of our Group earnings, it’s likely to result in a drag on our FY20 earnings,” Mr. Fitzgibbon added.