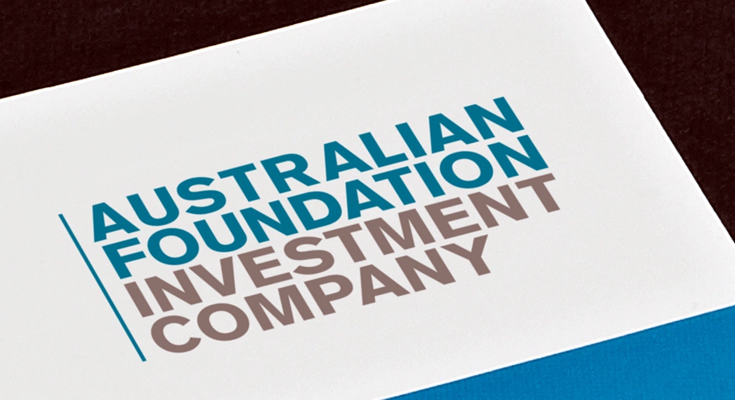 Like its stablemate, Mirrabooka Investments, the disappearance of the threat to dividend imputation from an ALP win in the 219 federal election saw Australian Foundation Investment Co, the country’s biggest listed investment co (LIC) slash returns to its investors for the six months to December 31.

At the same time, the absence of any big capital management payments saw earnings fall as well. A year ago Rio Tinto and BHP returned billions of dollars to shareholders, of which AFIC was a significant holder.

Wesfarmers (another big investment for AFIC) spun off its Coles supermarket chain which produced a big one-off gain for shareholders as well.

A year ago many companies, including some LICs made special returns to their investors in the fear that the ALP would win the poll and change the rules governing dividend imputation, thereby reducing the value of franking credits held in reserve by the companies.

The multi-billion-dollar capital returns and special dividends from Rio Tinto and BHP also added to the pressure on some LICs such as AFIC to return surplus funds to their investors.

Australian Foundation Investment Company posted a 39.1% fall in interim profit but will pay a steady dividend of 10 cents a security.

AFIC reported profit after tax of $146.1 million, down from $239.8 million in the December, 2018 half year when its bottom line benefited from share buybacks from BHP Billiton and Rio Tinto, and the spin-off of Coles from Wesfarmers.

The listed investment company said that excluding these one-off items, underlying profit for the half were down 1.6%.

Revenue from operating activities was $157.5 million, down $92.8 million or 37.1% from the previous corresponding period.

AFIC will pay a fully franked interim dividend of 10c a share, the same as last year, but it will not repeat the special dividend of 8 cents a security it paid 12 months ago.