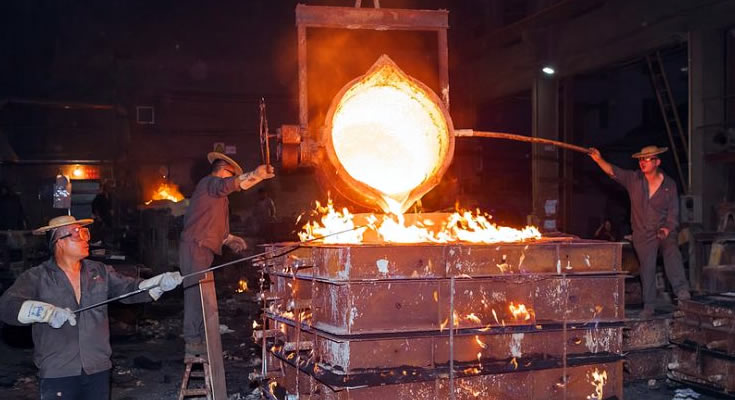 As we forecast last month, China’s 2019 crude steel production hit a record of just under 1 billion tonnes and there’s every chance that will be topped this year.

The December monthly and full-year production data on Friday showed that 996.34 million tonnes of crude steel were produced in 2019, up 8.3% from 2018’s previous record.

Growth in full-year output was slightly lower than the 9.9% rise in the January-June period when production topped 492 million tonnes. The record production and demand came despite a slowing in GDP growth in 2019 to a 29 year low of 6.1%.

Data from the National Bureau of Statistics on Friday also revealed a sharp rise in output for December – up 12% year-on-year to 84.27 million tonnes, the highest since August last year.

The property market was more resilient than expected, and a push on infrastructure spending also boosted demand for steel as a vital building material. At the same time expected restrictions on production late in the year to curb smog and pollution were not as tough as first forecast (especially compared to the stringent curbs in 2018).

This saw steel mill profit margins remain high enough to encourage greater output (encouraged by solid demand for most of the year) despite a sharp 37% – 40% rise in iron ore prices since January 25’s Vale mine tailings dam wall disaster in Brazil.

If the Chinese steel industry’s demand forecasts for a 2% rise this year to around 890 million tonnes are correct, crude steel production will top the billion tonnes mark for the first time ever in 2020.

China reported Tuesday that it imported 1.069 billion tonnes of iron ore in 2019, up from 1.064 billion tonnes a year earlier, data from the General Administration of Customs showed on Tuesday. The record remains 2017’s 1.075 billion tonnes.

In December, imports surged 11.8% from a month earlier to 101.3 million tonnes – the highest monthly import level in 27 months and a result of the early timing of the week-long Lunar New Year break.

That, in turn, means the import figure for January will fall sharply when released in a month’s time.

Meanwhile, Friday’s data from the Statistics Bureau showed China’s annual aluminium production fell for the first time in 10 years in 2019.

It was the first fall since 2009 in the depths of the GFC. The fall last year was due to plant outages and flooding which stopped production in some regions. Analysts reckon production is now back to normal and an extra 2 million tonnes of capacity will be back online in 2020.

December aluminum output was 3.04 million tonnes up 4.9% from the previous month thanks to a wave of restarts at smelters.

It was down 0.7% from the all-time high hit in December 2018 but still the second-highest monthly figure on record.

The output of 10 major nonferrous metals – including copper, aluminium, lead, zinc, and nickel – totalled 5.31 million tonnes in December, a new high and topping the previous monthly record of 5.11 million tonnes in November. It was also was up 4.7% year-on-year.

Total 2019 output for this group of metals, which also includes tin, antimony, mercury, magnesium and titanium, rose 3.5% year-on-year to a new annual record of 58.42 million tonnes. 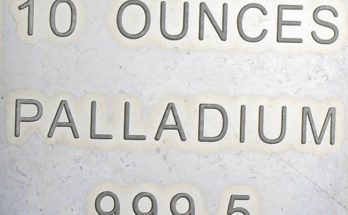