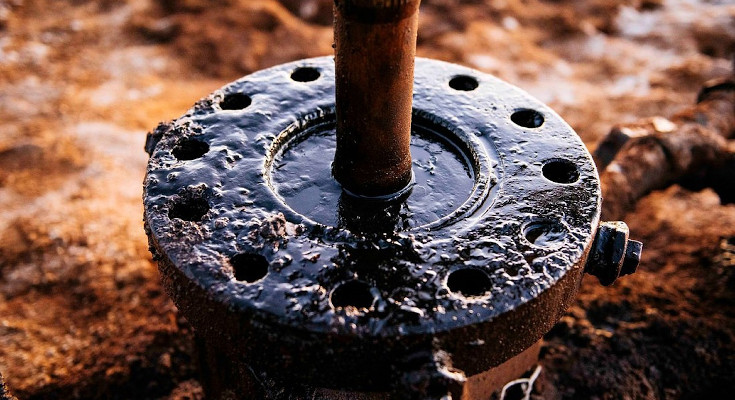 Oil markets are stabilising at the highest level of the year – up 70% since January and more than 100% year-on-year.

In fact oil prices have now risen for nine weeks in a row, which is reportedly the longest winning stretch evert recorded.

The tightly-controlled supply by the OPEC+ group and a sharply rising demand have contributed to this strength, along with the damage and disruption caused to US oil and gas facilities in the Gulf of Mexico and parts of Louisiana by Hurricane Ida in late August.

Also helping keep prices higher and rising has been the gas shortage across much of Europe and in China and the north Asian basin were spot LNG prices touched $US50 a million British Thermal Units last two weeks ago.

The number of active US rigs drilling for oil fell by 2 to 443 in the week ending October 22, according to services group Baker Hughes.

It was the first fall after six consecutive weeks of increases.

The total active US rig count, which includes those drilling for natural gas, dropped by 1 to 542.

Precious metals also did well last week, supported by a weaker dollar but also a push of real rates into negative territory.

Comex gold rose for the fourth consecutive session, once again topping the $US1,800 an ounce mark but couldn’t hold that level and eased to settle at$US1,796.30 an ounce.

It dipped to just over $US1,793 an ounce in after-hours trading.

Gold’s jump and then sag on Friday confirmed the Fed’s tightening of its loose monetary policy stance hold little fears.

Fed chair Jay Powell said on Friday that the central bank was “on track” to begin reducing its purchases of assets.

Speaking on a webcast during a panel discussion at the business conference Powell said that the US labour market might continue to improve and reach “maximum employment” next year.

It is widely believed that it is the “maximum employment” final hurdle that would result in the Federal Reserve beginning its process of interest rate normalisation or lift-off.

Up went gold over the $US1,800 level, and then down it came yet again and sagged even further in late dealings.

At settlement gold was up 0.8% for the day and 1.6%. Friday saw it kicked higher by a strong suggestion from fed chair Jay Powell that the economy was approaching ’taper time.’

US bond yields reached a high of 1.698 on Friday and then eased back to finish at 1.636% after the market had digested the Powell comments and concluded that they were not terribly new anyway.

In industrial metals, copper, took a breather, dragged down by the slowdown in Chinese growth in the third quarter.