Gold miner Lihir Gold is an oddity: a local mining company without a hiccup or a problem to report, unlike a list of companies including, Zinifex, Kagara Zinc, Rio Tinto and BHP Billiton.

In its first full year of independence Lihir (LHG) rode the gold price well; production, sales, profit and cash flow all rising, with the share price up 43 per cent over the 12 months.

That's come back a bit with the gold price volatile at the moment: LHG shares closed around $3.12 after an 8c rise on the better than expected profit and outlook yesterday.

"Gold production is forecast to increase to between 800,000 and 830,000 ounces this year, benefiting from the positive impact of the flotation circuit and the improved performance across the operation," Lihir managing director Arthur Hood said in the quarterly report for the three months to December.

Lihir said it expected gold production of approximately 330,000 to 350,000 ounces for the six months to June, 2007 after reporting quarterly production of 226,000 ounces in the fourth quarter.

The company said the $US53.4 million preliminary annual net profit last year compared to a $US9.8 million result in 2005.

The expected rise in production this year will come from increased material movements of more than 60 million tonnes, ore processing through its autoclaves of 4.3 million tonnes, and an improvement in the grade of gold produced to an average 6.6 grams per tonne.

On top of this, the company is pushing ahead with its merger with Ballarat Gold Fields which will give it a larger mainland footprint in Australia (even if the gold resources of the Central Victorian fields are a bit problematic, as rival Bendigo Mining has found).

And the company last week revealed a 23 per cent, 4.4 million ounce upgrade to its reserves on Lihir Island. They are now estimated at 23.6 million ounces, thanks to more exploration, better production methods and higher prices.

The company is looking at growing output past the million ounces a year mark, a move that will cost a bit more than first expected last year.

The budget could not reach half a billion dollars, around 25 per cent above the previous highest estimate. 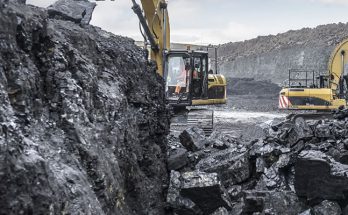 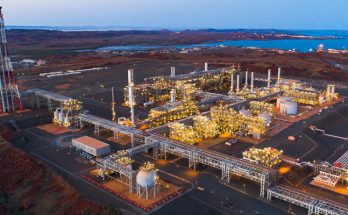